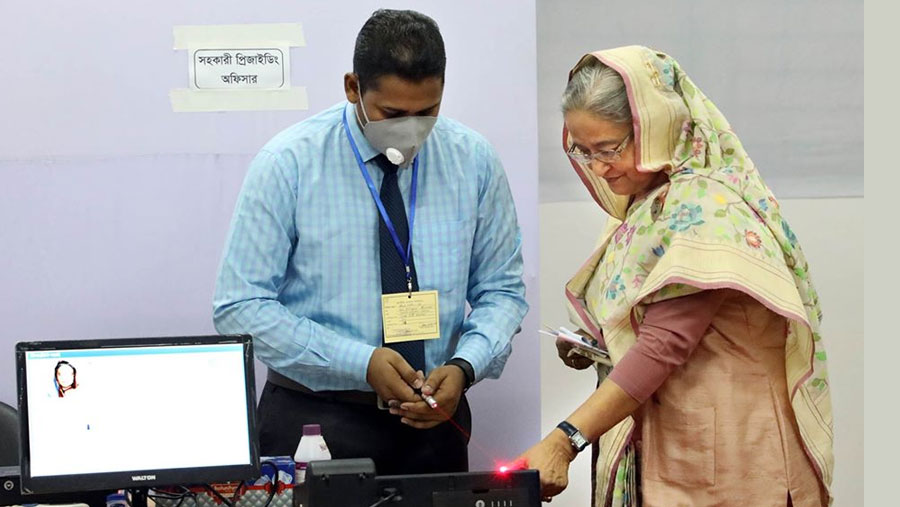 The JS by-elections to Dhaka-10, Gaibandha-3 and Bagerhat-4 constituencies began at 9 a.m. and it will continue till 5 p.m. without any break.

In Dhaka-10 constituency, the number of polling centers is 117 with 776 booths.