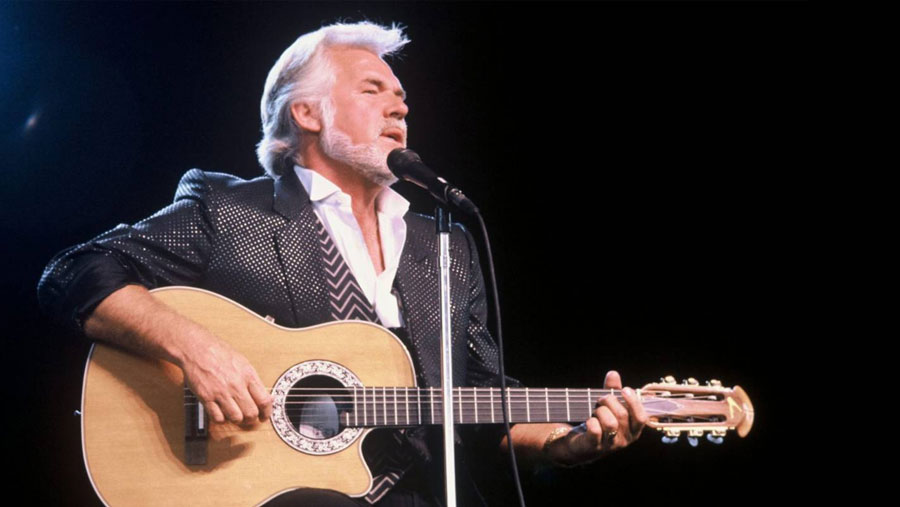 Rogers “passed away peacefully at home from natural causes under the care of hospice and surrounded by his family,” according to a statement by a family representative.

The statement posted on Saturday (Mar 21) said he died at home in Sandy Springs, Georgia, from natural causes.

Rogers’ family is planning a private service out of concern for the national coronavirus emergency. A public memorial to celebrate his life will be held at a later date.

Rogers topped the charts during the 1970s and 1980s, and won three Grammy awards. He was best known for his hit song The Gambler, released in 1978.

He went on to star in TV movies based on The Gambler and other songs. Rogers worked for some 60 years before retiring from touring in 2017 aged 79.

Despite his crossover success, he always preferred to be thought of as a country singer.

Rogers was raised in public housing in Houston Heights with seven siblings. As a 20-year-old, he had a gold single called That Crazy Feeling, under the name Kenneth Rogers, but when that early success stalled, he joined a jazz group, the Bobby Doyle Trio, as a standup bass player.

But his breakthrough came when he was asked to join the New Christy Minstrels, a folk group, in 1966. The band reformed as First Edition and scored a pop hit with the psychedelic song, Just Dropped In (To See What Condition My Condition Was In).

Rogers and First Edition mixed country-rock and folk on songs like Ruby, Don’t Take Your Love To Town, a story of a Vietnam veteran begging his girlfriend to stay.

After the group broke up in 1974, Rogers started his solo career and found a big hit with the country ballad Lucille, in 1977, which crossed over to the pop charts and earned Rogers his first Grammy.