EC decides not to postpone Dhaka, Bagerhat and Gaibandha by-polls 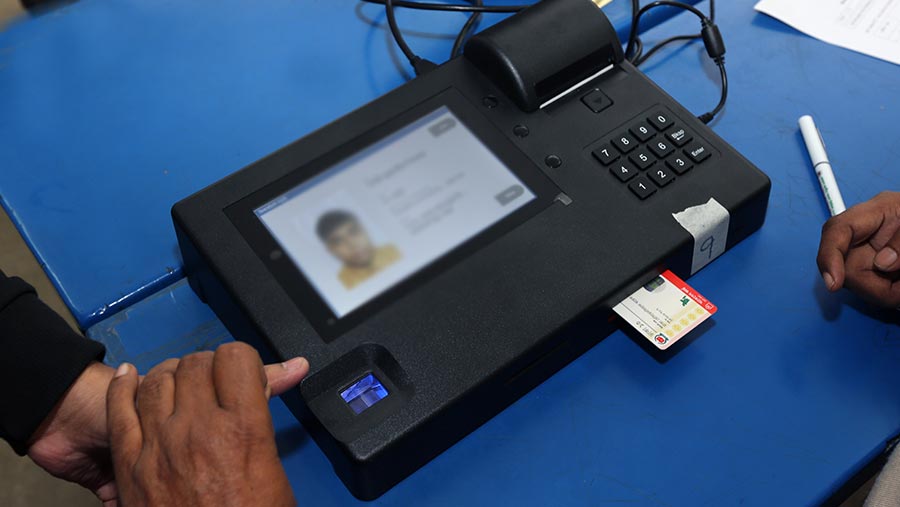 The by-elections to three Jatiyo Sangsad seats - Dhaka-10, Bagerhat-4 and Gaibandha-3 which will be held on Saturday (Mar 21) as per the schedule announced by Bangladesh Election Commission.

“The by-polls to the three JS seats will be held on March 21,” said Election Commission secretary Mohammad Alamgir at a press conference in Dhaka on Thursday (Mar 19), local media reported.

The Election Commission secretary said there will be no impact of coronavirus on the elections.

Replying to a question, he said decisions on the other two by-polls - Bogura-1 and Jashore-6 - and the election to the Chattogram City Corporation (CCC) would be taken at EC's next meeting on Saturday.

The CCC election, Bogura-1 and Jashore-6 by-polls are scheduled for Mar 29.

On Mar 16, the government announced that all educational institutions would remain closed from Mar 18 to Mar 31 to handle the coronavirus outbreak.

Besides, the authorities of Bangladesh Motion Picture Exhibitors Association said all movie theatres across the country would be shut down from Mar 18 to Apr 2.

The Ministry for Youth and Sports suspended all domestic and international games and sports events until Apr 30 and Mar 31 respectively.