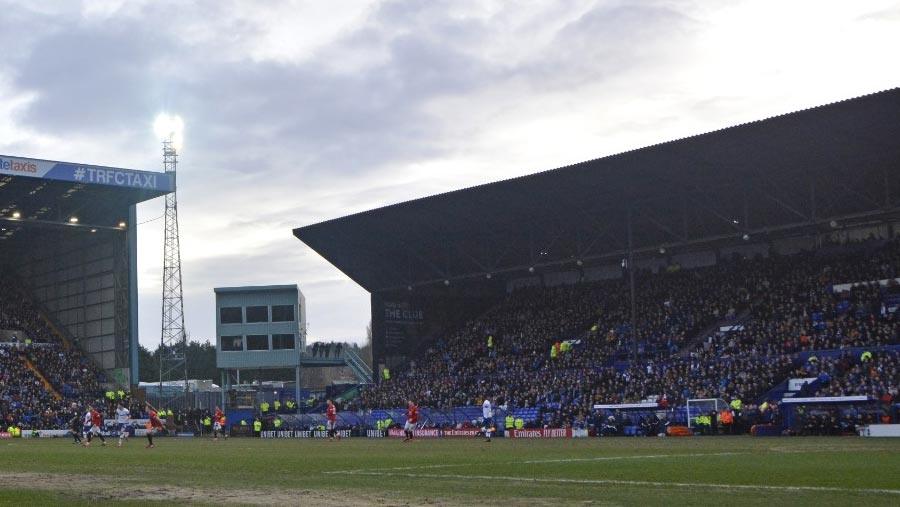 The coronavirus-enforced shutdown of English football was extended until at least Apr 30 on Thursday after the Premier League and English Football League held crisis talks.

All games in the English top-flight, the EFL, Women's Super League and Women's Championship, and all fixtures in Scotland, Wales and Northern Ireland are currently suspended.

As well as the extension of the shutdown in England, which was initially due to last until early April, the 2019/20 season has been prolonged "indefinitely".

UEFA's decision to postpone Euro 2020 for 12 months could allow games to be completed after the traditional end of the season if strict restrictions on travelling and mass gatherings to halt the spread of COVID-19 are lifted in time.

"We've collectively agreed that the professional game in England will be further postponed until no earlier than Thursday 30 April," said a joint statement by the English Football Association, Premier League, EFL, players' and managers' bodies.

The English leagues still hope to finish the season rather than accepting the current standings as final or declaring the campaign null and void.

"We're united in our commitment to finding ways of resuming the 2019/20 football season and ensuring all domestic and European club league and cup matches are played as soon as it is safe and possible to do so," the statement said.

Even if play can start again in early May, that could mean matches stretching beyond the June 30 goal UEFA agreed on for finishing the season on Tuesday.

The end of June is when many players' contracts and loan deals expire, giving clubs a potential headache.

But the English authorities are giving no absolute deadline for the completion of the season.

"The FA's rules and regulations state that 'the season shall terminate not later than the 1 June' and 'each competition shall, within the limit laid down by the FA, determine the length of its own playing season'," the statement said.

"However, The FA's board has agreed for this limit to be extended indefinitely for the 2019/20 season in relation to professional football."