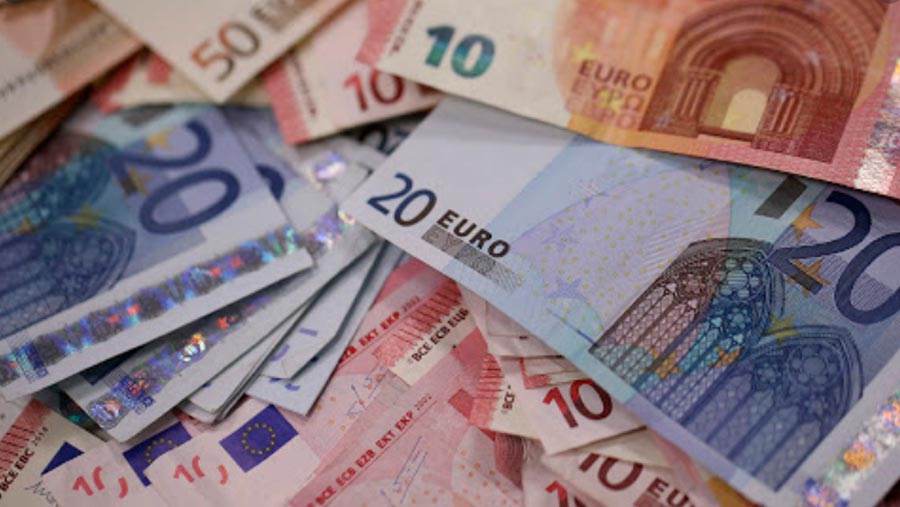 The European Central Bank (ECB) has launched an emergency €750bn ($820bn; £700bn) package to ease the impact of the coronavirus pandemic. It will buy government and company debt across the eurozone, including that of troubled Greece and Italy.

ECB boss Christine Lagarde tweeted "there are no limits" to its commitment to the euro.

In recent weeks central banks and governments around the world have announced major stimulus plans.

The so-called Pandemic Emergency Purchase Programme comes just six days after the ECB unveiled measures that failed to calm markets, piling pressure on it to do more to support Europe's economies.

Announcing this latest move Ms Lagarde said the ECB will do everything in its powers to support the euro in these "extraordinary times".

The asset purchasing scheme will be temporary and be concluded once the ECB "judges that the coronavirus Covid-19 crisis phase is over, but in any case not before the end of the year", it said in statement.

In recent days the ECB had been criticised for not doing enough to support the eurozone compared to the drastic action taken by the U.S. Federal Reserve.

On Sunday the Fed cut interest rates to almost zero and launched a $700bn stimulus programme.

It was part of co-ordinated action launched by the U.K., Japan, eurozone, Canada and Switzerland.

As part of that announcement, the Fed said it would work with other central banks to increase the availability of dollars for commercial banks.

These so-called currency swap lines were an important tool in maintaining financial stability after the 2008 banking crisis.

"Today's coordinated action by major central banks will improve global liquidity by lowering the price and extending the maximum term of US dollar lending operations," Bank of England Governor Mark Carney said in a joint statement with Andrew Bailey, who succeeded him as BoE chief on Monday.

The Bank of Japan also eased monetary policy by pledging to buy risky assets at double the current pace and announced a new loan programme to extend one-year, zero-rate loans to financial institutions.