Tom Hanks and Rita Wilson released from the hospital 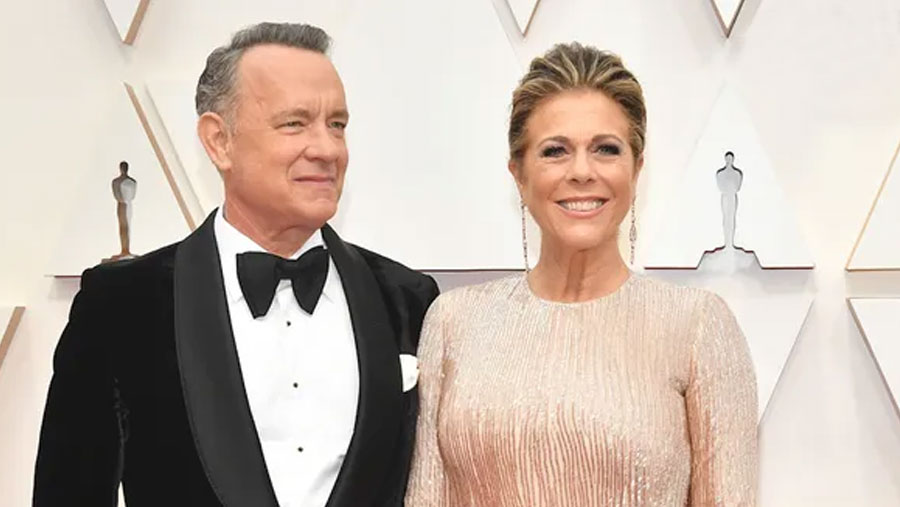 U.S. actor Tom Hanks and his wife Rita Wilson have been released from a hospital in Australia after receiving treatment for coronavirus (Covid-19). The couple, who are now in self-quarantine in their Queensland rented home, announced they had tested positive last week.

The couple were on the Gold Coast as Hanks made a film about Elvis Presley. Production has been put on hold.

There are currently 375 confirmed cases of the virus in Australia.

Hanks, 63, said last Thursday on Instagram he had come down with the virus.

"We felt a bit tired, like we had colds and some body aches. Rita had some chills that came and went. Slight fevers too," he said in a post.

He later followed up with another post, thanking "everyone here Down Under who are taking such good care of us".

The Oscar-winning actor is not the only celebrity to have tested positive for the virus. British actor Idris Elba on Monday revealed he had tested positive.

He was tested because he was "exposed" to someone who had tested positive, he said. He has been self-isolating since Friday.

"We live in a divided world, we all feel it...now's the time for solidarity," he added.

According to Australia's Department of Health, there are currently 68 confirmed cases in Queensland, where Hanks is located.

Australia's Prime Minister on Monday ordered a 14-day self-isolation period for anyone arriving in the country.

"We know that the virus cannot be absolutely stopped... but we can slow the spread," said Scott Morrison.

Foreign cruise liners will also be banned from docking in Australia for 30 days, but schools will remain open.

In February, more than 200 Australian nationals were flown home after 14 days in quarantine on remote Christmas Island. They had been evacuated from China's Hubei province, where the outbreak emerged late last year.