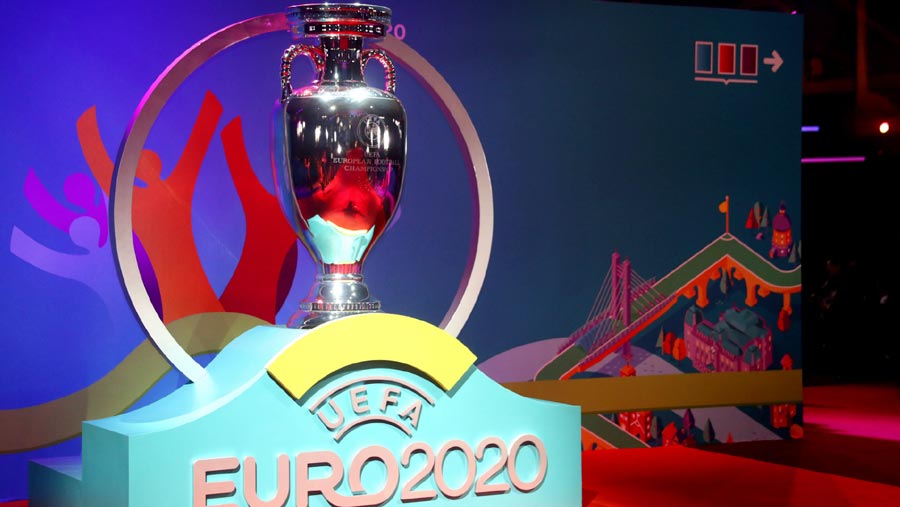 UEFA has decided to postpone this year's European Championship until 2021 because of the ongoing coronavirus outbreak. The football tournament had been due to kick off in Rome, Italy, on Jun 12 and was to be played in 12 different host cities across the continent. The South American championship, the Copa America, which was set to feature the Socceroos for the first time, has also been bumped back to 2021.

At an emergency meeting Tuesday (Mar 17), European football's governing body ruled the competition will now be played between Jun 11 to Jul 11 next year, allowing time for domestic competitions to conclude.

The majority of Europe's top football leagues have been suspended because of the virus and Italy, France and Spain have all introduced lockdown restrictions on millions of citizens as they try to lessen COVID-19's impact.

"We are at the helm of a sport that vast numbers of people live and breathe that has been laid low by this invisible and fast-moving opponent," said UEFA President Aleksander Ceferin.

"It is at times like these, that the football community needs to show responsibility, unity, solidarity and altruism.

"The health of fans, staff and players has to be our number one priority and in that spirit, UEFA tabled a range of options so that competitions can finish this season safely and I am proud of the response of my colleagues across European football.

"There was a real spirit of co-operation, with everyone recognizing that they had to sacrifice something in order to achieve the best result."

UEFA has yet to reach a definitive decision on what happens to this season's European club competitions -- for both men and women -- which have been put on hold.

However, it committed to completing all domestic European club competitions by the end of the current sporting season, Jun 30, should the situation start to improve.

As a result, domestic league games could be played during midweek and UEFA club competitions may be scheduled for the weekend.

UEFA would also look to adapt next season's Champions League and Europa League qualifying rounds if the current competitions are delayed.

"The focus now will be to come up with solutions to conclude the 2019/20 club season in the most practical manner and, beyond that, ensure football, like society as a whole, returns as quickly as possible to its natural form and rhythm," said a statement from European Clubs Association chairman and UEFA Executive Committee member Andrea Agnelli.