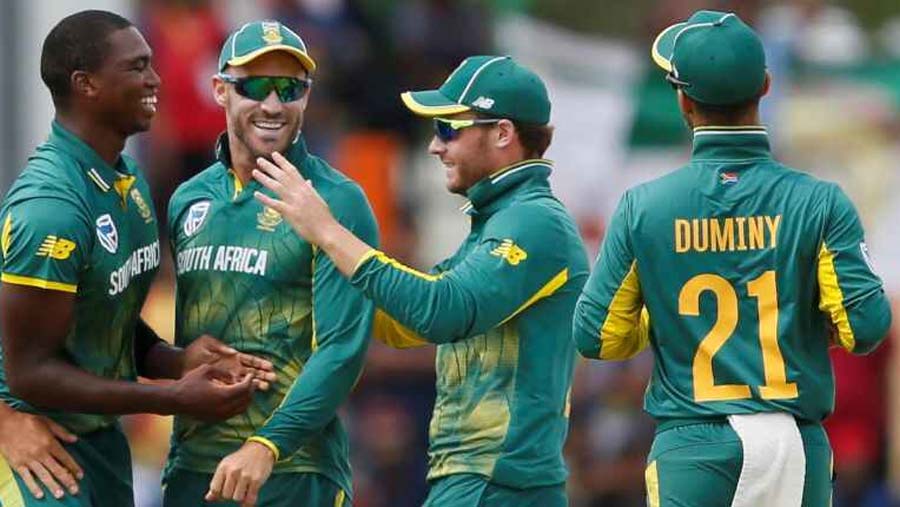 Cricket South Africa (CSA) on Monday (Mar 16) suspended all forms of the game in the country for 60 days after the government banned gatherings larger than 100 people in response to the threat of the coronavirus outbreak.

The suspension applies to first-class, limited-overs, semi-professional, junior and amateur cricket, with the country's domestic 50-over championship at the semi-final stage.

"During this time of absolute caution and surveillance, we would like to call upon all our members and affiliates to desist from taking part in any cricket related gatherings and other transversal events that will include the congregation of large numbers of people and/or up to 100 people," CSA acting chief executive Jacques Faul said.

The men's national team have no fixtures scheduled until a tour of the West Indies in late July.

The West Indies board has suspended cricket activities for at least 30 days, it said on Saturday.

The start of the Indian Premier League has been moved to Apr 15 and the final two rounds of New Zealand's domestic competition have also been cancelled.

South Africa had recorded 62 cases of coronavirus by Monday, most contracted by people travelling outside the country, and no deaths associated with the virus have been reported.