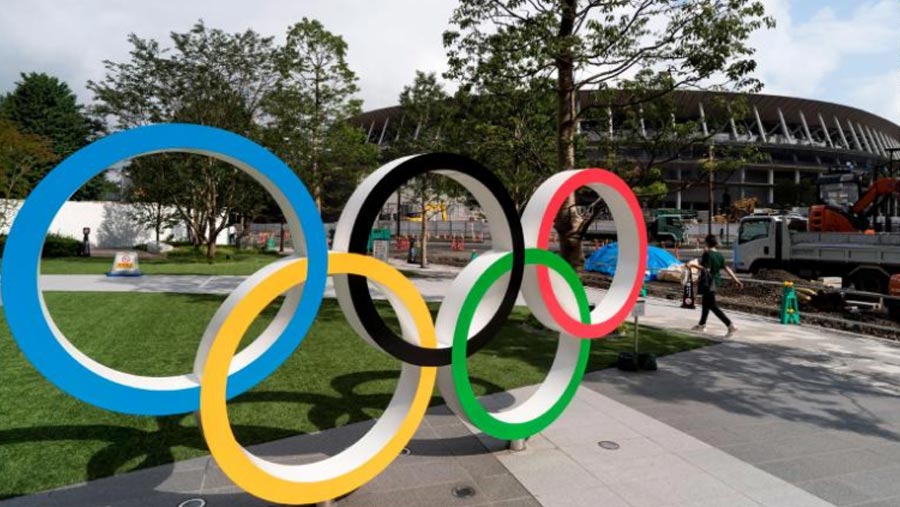 Japanese Prime Minister Shinzo Abe insisted Saturday (Mar 14) that the Tokyo Olympics will go ahead this summer as planned despite growing fears about the viability of staging the Games amid the global coronavirus pandemic. With a string of global sporting events being halted in a response to the crisis, Abe has moved to dampen speculation that the Games, due to take place from Jul 24 to Aug 9, could be postponed, or even canceled.

Japan Prime Minister Shinzo Abe said the Tokyo Olympic Games will go ahead as planned in July, despite coronavirus concerns resulting in the postponement of sporting events.

Abe added the International Olympic Committee (IOC) would have the final decision whether Tokyo 2020 goes ahead.

"We will overcome the spread of the infection and host the Olympics without problem, as planned," Abe said.

Japan has had more than 1,400 cases and 28 deaths resulting from coronavirus.

The Tokyo Games is expected to cost about 1.35 trillion yen, organisers said in December.

The Japan section of the Olympic Torch relay is due to start in Fukushima on Mar 26. The recent torch-lighting ceremony in ancient Olympia was held without spectators, before the rest of the relay in Greece was suspended to avoid attracting crowds.

Several Olympic trials events in the United States have been postponed, including wrestling, rowing and diving.

Meanwhile, the boxing events in London will go ahead on Saturday as scheduled.