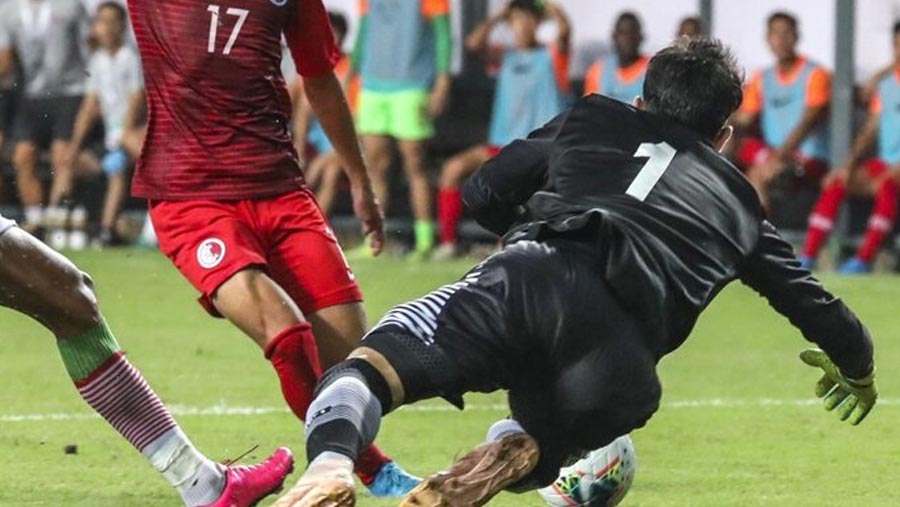 FIFA and the Asian Football Confederation (AFC) have agreed to postpone the Asian World Cup qualifying matches in March and June due to the coronavirus outbreak, the world soccer body said on Monday (Mar 9).

Following consultation with Asia's member associations, FIFA and the AFC have agreed to postpone the upcoming Asian qualifiers for the FIFA World Cup Qatar 2022, FIFA said in a statement.

China's matches against Maldives at home and Guam away were already moved to Buri Ram and were set to be played in an empty stadium, but more than two dozen other matches were scheduled around the continent on two match days on Mar 26 and 31.

A further 32 games were scheduled to be played during the second international break on two match days on Jun 4 and 9.

FIFA added that the matches could still go ahead if the member associations due to play each other mutually agree and safety standards are met, subject to prior approval from both FIFA and the AFC.

It added that upcoming qualifiers for the Olympic Football Tournaments were likely to be played as scheduled, with the exception of the women's Olympic qualifiers playoff between South Korea and China.

The playoff will now take place during the Jun 1-10 international window.

FIFA and the AFC also announced new dates for the AFC Futsal Championship Turkmenistan, which was scheduled for Feb 26 - Mar 8 and will now be held from Aug 5-16.