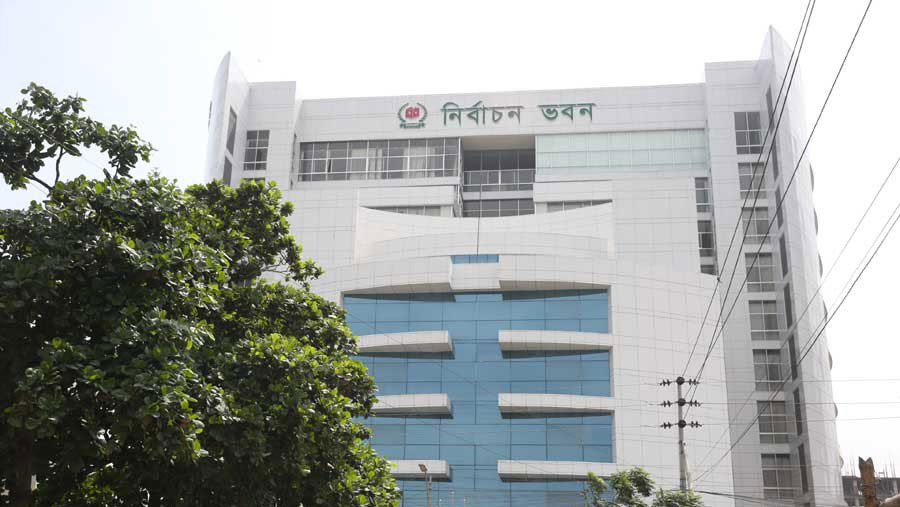 No candidate withdrew his candidacy by Saturday (Feb 29), the last date for withdrawal of nomination. So, six contestants including that of Awami League, BNP and Jatiyo Party, will contest this by-polls, local media reported citing Returning Officer GM Sahatab Uddin.

Electoral symbols will officially be allotted to candidates on Sunday and then the contestants can start their campaign.

Electronic Voting Machines (EVM) will be used instead of traditional ballot papers in the by-polls.

On Feb 6, Bangladesh Election Commission announced the schedule for Dhaka-10 and two other constituencies – Gaibandha-3 and Bagerhat-4 fixing Mar 21 for balloting.