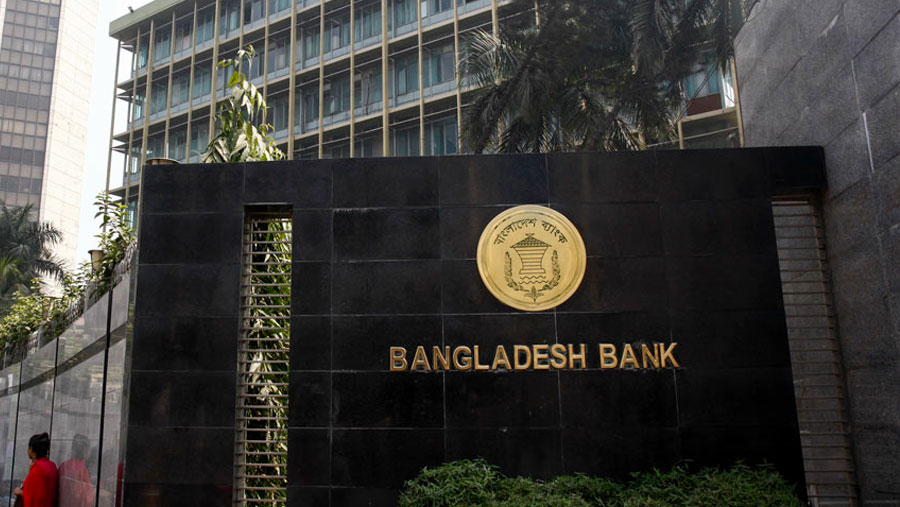 The Bangladesh Bank has said depositors’ money in banks and financial institutions will be more secure after implementation of proposed ‘Deposit Protection Act, 2020’. BB's chief spokesperson M Serajul Islam came up with the statement while addressing a press conference at the Bangladesh Bank (BB) headquarters in Dhaka on Wednesday (Feb 26), local media reported.

The depositors’ money in the banks and financial institutions will be more secure under the proposed ‘Deposit Protection Act, 2020’ as depositors will get Taka 1,00,000 within 90 days if any bank becomes bankrupt and rest of the money will be returned from the assets of the bank concerned.

“The ‘Bank Company Act’ and the ‘Deposit Insurance Act’ ensure the security of depositors. If the new law is made effective, the depositors of the financial institutions and the scheduled banks will be more secure,” said Bangladesh Bank Chief Spokesperson M Serajul Islam at a press conference at the BB headquarters in Dhaka.

The central bank official also urged all not to be anxious or frightened by the reports published in the different media recently about provision of repayment of deposits from any bankrupt bank.

Under the existing law, he informed, if the central bank declare bankrupt to any bank, the depositors money will be paid from the ‘Deposit Insurance Trust Fund’ within a hundred and eighty days.

As per the deposited money in the current insurance fund, Serajul Islam said, 92 percent depositors’ accounts are fully insured.

Moreover, he said, in the bank company act, there is a clear provision for repayment of all deposits from the assets of the bank in case a scheduled bank falls.

As per the proposed ‘Deposit Protection Act, he said, the government is likely to double the amount of insurance coverage. If the new provision will come to effect, about 96 percent of the depositors will be fully insured, he added.

The BB chief spokesperson expected that 100 percent deposit will be insured in future as the ‘Deposit Protection Trust fund’ invests in the public Treasury bond sector and the profit from the investment and the premium paid by the scheduled banks increases day by day.