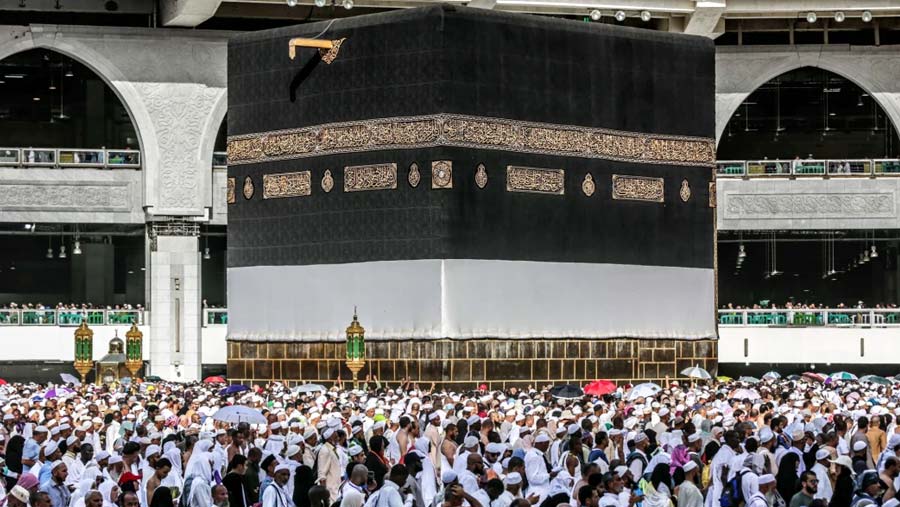 The government is “suspending entry to the Kingdom for the purpose of Umrah and visiting the Prophet’s Mosque temporarily”, the foreign ministry said in a statement, referring to the Islamic pilgrimage to Mecca that can be undertaken at any time of year.

Umrah attracts tens of thousands of devout Muslims from all over the globe each month.

The foreign ministry said it was also suspending visas for tourists visiting from countries where the new virus is a “danger”.

Even as the number of fresh cases declines at the epicentre of the disease in China, there has been a sudden increase in parts of Asia, Europe and the Middle East.

Iran has emerged as a major hotspot in the region, where 15 people have succumbed to the disease — officially known as Covid-19.

The Gulf states of Kuwait and Bahrain have also announced additional cases this week.