Interest on PO savings to return to previous rates 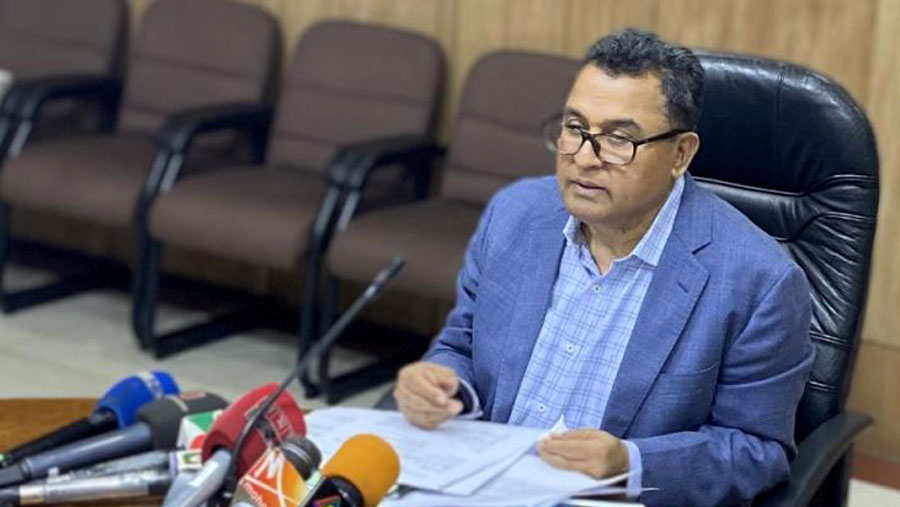 The interest on the post office savings tools, which were slashed recently, are likely to return to their previous rates subject to the completion of automation formalities of those tools by Mar 17 this year, said Finance Minister A H M Mustafa Kamal on Wednesday (Feb 26).

“The automation of the post office savings tools is likely to be completed by Mar 17. After that the interest of those tools will return to their previous rates,” he said.

The Minister said the savings instruments issued from the banks have already come under automation to check misuse of those. “Now, hopefully the savings tools under post office will go automation by Mar 17 this year,” he added.

The Finance Minister said the government wants to ensure discipline in every sector adding, “We’ll definitely ensure that. There is no time for us to look backwards and we’ll have to look forwards.”

The government earlier this month slashed the interest rate on savings in post office by half to facilitate implementation of the single-digit interest rate in the country’s banking sector.

The Internal Resources Division of the finance ministry earlier published a gazette notification by reducing the interest rate on investment in post office’s savings scheme with immediate effect.

According to the notification, interest rate on three-year fixed deposit was reduced to 6 percent from 11.28 percent on maturity.