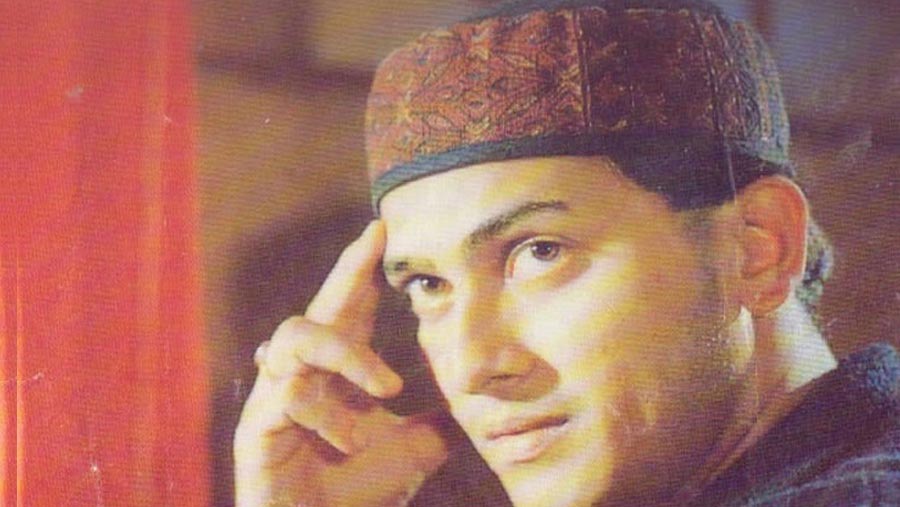 Dhallywood superstar Salman Shah was not killed but he committed suicide as Police Bureau of Investigation (PBI) finally drew a conclusion on the mysterious death case of the country’s film artist, which remained pending for last 24 years.

The PBI after its prolonged investigation finally made the probe report of the death case public on Monday (Feb 24), local media reported.

The PBI interrogated a total of 44 people, who were present at the scene and testimonies of 10 people had been recorded under section 164 of the penal code, the police official said.

In the initial autopsy report, doctors said the death occurred due to asphyxiation by hanging. After Md Humayun Kabir, erstwhile police commissioner of the Detective Branch, took over the case, Salman’s mortal remains were exhumed and examined again.

Detective Branch, Criminal Investigation Department of police and a judicial probe body investigated the case separately and submitted their reports stating that Salman’s death was a case of unnatural death, which his family rejected.

On Dec 7 in 2016, a Dhaka court asked the PBI to carry out further investigation into the case.