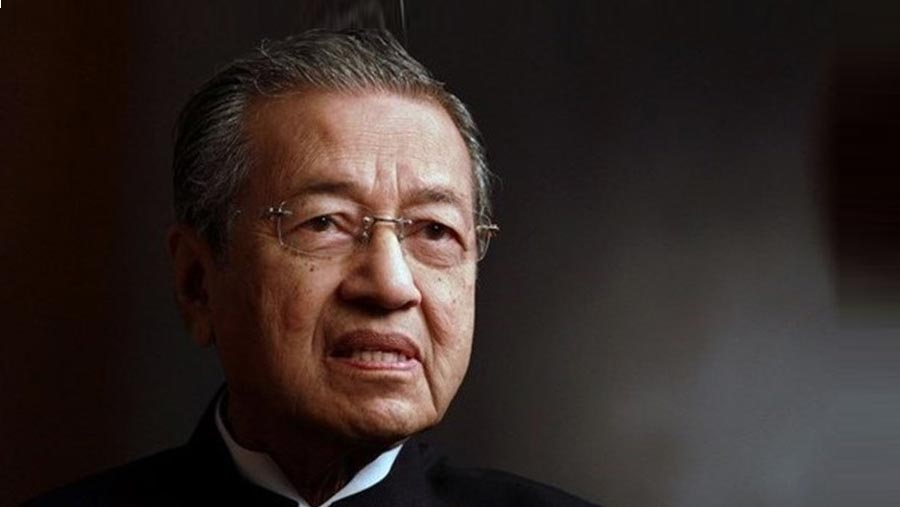 Malaysian Prime Minister Mahathir Mohamad submitted his resignation to the country's king on Monday (Feb 24), his office announced, a shock move that could plunge the country into political crisis. The surprise announcement comes amid speculation that 94-year-old Mahathir was attempting to form a new ruling coalition that would exclude his promised successor Anwar Ibrahim. It is not clear who will be the next Prime Minister or whether general elections will be held.

Malaysian Prime Minister Mahathir Mohamad has resigned in a surprise move that could unravel the ruling coalition. The resignation of Mr Mahathir, 94, comes amid rumours that he may form a new coalition without his designated successor, Anwar Ibrahim.

The world's oldest elected leader returned to power in 2018.

In a surprise victory, he ousted then-Prime Minister Najib Razak, who is on trial charged with taking millions of dollars from a government wealth fund.

The Prime Minister's Office said the letter of resignation to the king was submitted at 13:00 local time (05:00 GMT). No other details were included in the statement.

It is not clear who will be the next PM.

No group of parties has sufficient MPs to form a government - so Malaysia's constitutional monarch will play an important role now, either inviting a political leader to form a new administration, or if that fails, calling a fresh general election.

Mr Mahathir has also resigned from Bersatu, the political party of which he was chairman.

Bersatu had been part of the governing Pakatan Harapan alliance, which he joined in 2018 together with Mr Anwar, and which won the 2018 vote, ending more than six decades of rule by the Barisan Nasional (BN) coalition.

On Sunday, Mr Anwar accused Mr Mahathir and his party of being "traitors", saying they had plans to form a new government, presumably without him.