GP ordered to pay BTRC Tk 1,000cr within May 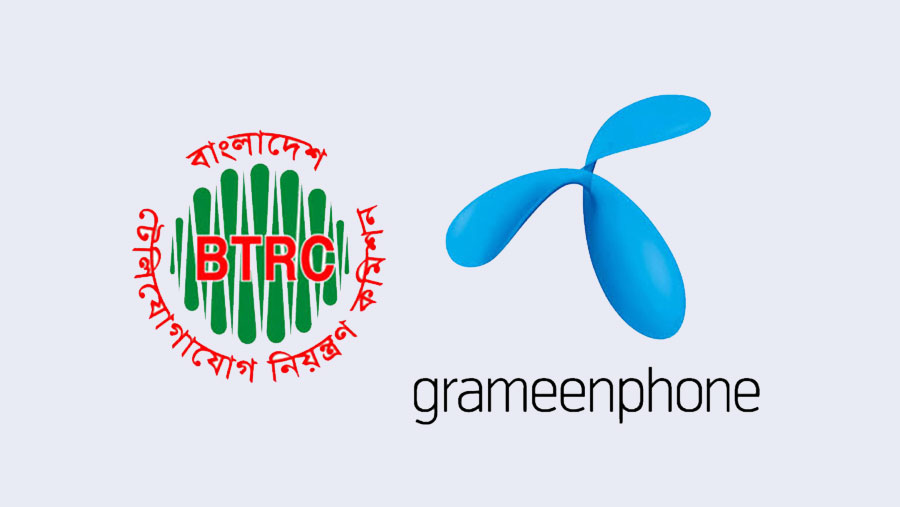 GP paid the sum on Sunday in compliance with the court order.

BTRC claimed the dues in 27 sectors from the network operator but failed to recover the money. Later, BTRC sent a notice to GP threatening to revoke its licence on Apr 2 last year.

But GP moved the court seeking a temporary injunction on the notice which was turned down on Aug 28 that year. The mobile operator later filed an appeal with the High Court.

On Oct 17, the High Court imposed a two-month injunction on realisation of dues from GP. BTRC later moved the Appellate Division against the order.