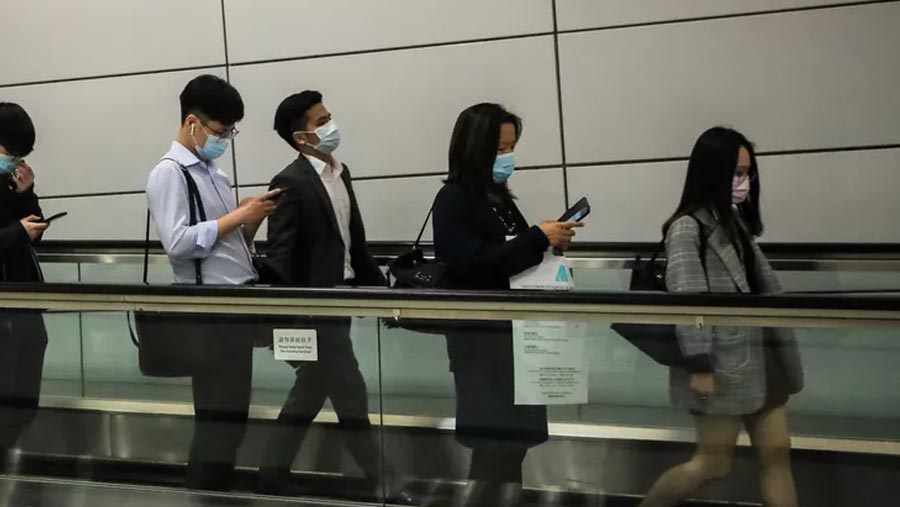 * The majority of those quarantined are thought to be diplomats stationed in the capital city of Pyongyang.
* The World Health Organization (WHO) has previously said it has had no indication of Covid-19 having spread to North Korea.
* The virus, which first emerged in China late last year, has since spread to more than two dozen countries. The WHO has declared the outbreak a global health emergency.

North Korea has quarantined 380 foreigners in an attempt to stop the coronavirus from breaking out. The foreigners are mostly diplomats stationed in the capital Pyongyang, state media reported. About 200 foreigners had already been confined to their compounds for the past 30 days - but as that came to an end, the quarantine has been extended.

North Korea has not reported any cases of Covid-19, but several other countries did so on Monday (Feb 24).

Afghanistan and Dubai said they had detected their first cases, and Kuwait said three people returning from Iran had been infected.

In South Korea, seven people have died with 763 people infected. Around 7,700 troops have been quarantined after 11 military members were infected.

The virus, which emerged in China, has spread to at least 29 countries. Italy has the highest number of coronavirus cases in Europe, with 152.

Around 50,000 people in two northern "hotspot" regions - Veneto and Lombardy - have been put under quarantine for two weeks.

Iran has also confirmed 43 cases of the virus and eight deaths.

In the Chinese city of Wuhan, where the virus emerged, the authorities earlier announced that some non-residents would be allowed to leave if they showed no symptoms of the virus.

However, local officials now say that order was made without authorisation and has been revoked.

The city has been in lockdown since Jan 23, with authorities cutting off transport links in and out of the city.

More than 2,500 people have died from the virus in mainland China, with some 77,150 cases confirmed cases reported.

South Korea had increased its anti-virus alert level by one notch to “red,” the highest level.

It allows for the temporary closure of schools and reduced operation of public transportation and flights to and from South Korea.

The new school year in South Korea was postponed by one week until Mar 9.

Mr Moon said the outbreak “has reached a crucial watershed,” and that the next few days will be critical.

“We shouldn’t be bound by regulations and hesitate to take unprecedented, powerful measures,” he added.