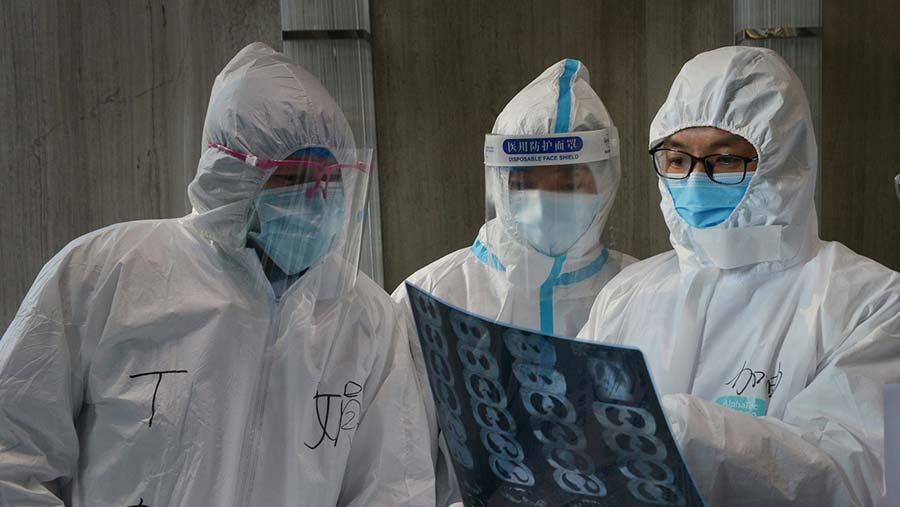 Chinese health authorities reported a decrease in deaths and new cases of the coronavirus on Saturday (Feb 22), but cases are on the rise in South Korea, Italy, Iran and other countries.

Outside China, more than 1,200 cases of the virus have been confirmed in 26 countries and there have been eight deaths, the World Health Organization (WHO) says.

They include two deaths in South Korea, which has the biggest cluster of confirmed cases apart from China and a cruise ship quarantined in Japan.

On Saturday, South Korea reported 142 new confirmed cases of the coronavirus, bringing the national tally to 346.

An evacuation flight carrying 32 British and other European passengers has taken off from Japan and is due to land in England later on Saturday.

On Friday, doctors in Italy said a 78-year-old man became the first person in the country to die from the new coronavirus, Ansa news agency reported.

Earlier Italy had announced 16 more cases and its health minister said schools and offices would be closed and sports events cancelled in the affected regions.