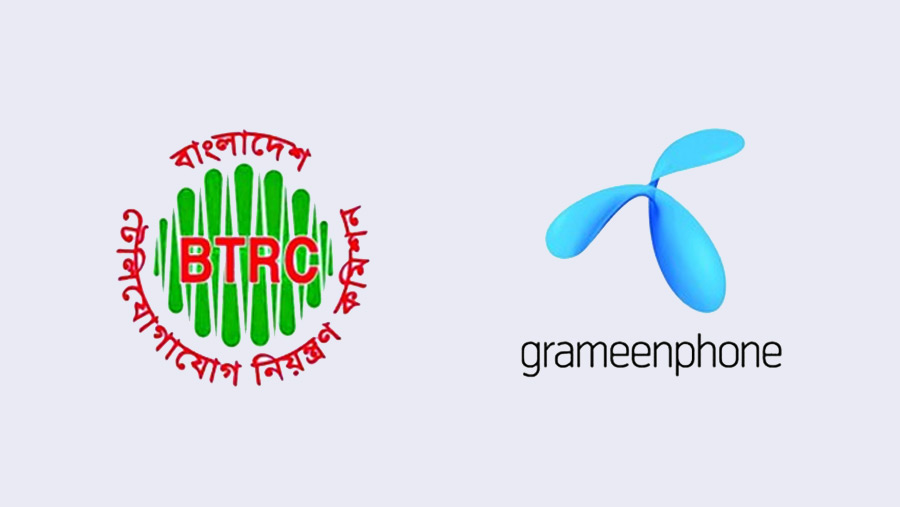 A seven-member apex court bench headed by Chief Justice Syed Mahmud Hossain passed the order, after holding hearing on a plea by GP to review the Appellate Division’s earlier order.

The Appellate Division of the Supreme Court on Nov 24, 2019, had ordered GP to pay Tk. 2,000 crore of audit objections to BTRC within three months. But the mobile network operator was willing to pay Taka 100 crore within the time, and continued negotiations with BTRC.

Scrapping the plea, the apex court ordered the operator to pay Tk. 1,000 crore by Monday and also fixed the day for passing a further order in this regard.

BTRC on Apr 2 demanded around Tk. 12,580 crore from GP as dues in different items. The telecom giant later filed a case with the lower court, seeking a temporary injunction on realization of the money.

But the court on Aug 28 scrapped the plea of GP, making it to file the appeal with the High Court.