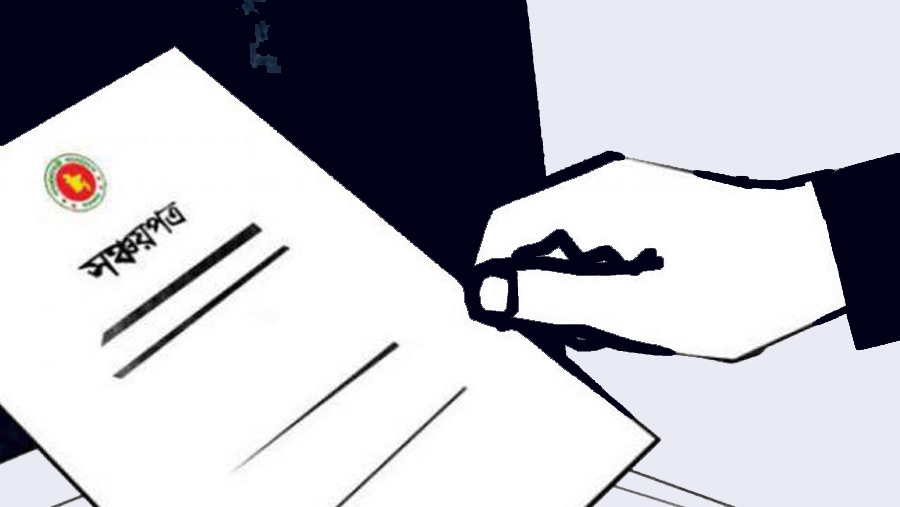 The government will revisit the decision of bringing down interest rates on postal savings, considering its impact on small and marginal savers, Finance Minister A H M Mustafa Kamal said on Wednesday (Feb 19).

"We will give it a second thought. But we need time for that, and if we cannot do it now, we will do it in the next budget," he said replying to questions from journalists after a meeting at the secretariat.

The disclosure came amid outcry from various quarters as the government slashed interest rates on ordinary and fixed deposit accounts of about 50 lakh savers.

The Finance Ministry on Feb 13 reduced interest rate on postal fixed deposits of three-year tenure by almost half -- from 11.28 per cent to 6 per cent -- to conform to a government move of bringing down bank interest for lending and deposit.

Most banks in the country lowered interest rates on fixed deposit schemes from the beginning of this month in line with the government decision aimed at spurring private investment.

However, interest rates on savings certificates issued by the Department of National Savings have been kept unchanged at more than 11 percent.

Kamal said the interest rates on deposit schemes in post offices were slashed for the sake of 'uniformity'.

"We have to make a trade-off. Our main goal is to lower all interest rates to single digits, and in so doing, we have to look at every related component," he said.

The government had introduced savings instruments to support the marginalised people and pensioners, he said. "But we found that the scope was grossly misused."

Even, savings instruments were shown as security deposits for taking part in tenders and people even had bought savings tools of Tk 20 crore for the purpose, he said.

"Who will pay the interest of these savings certificates?" the minister said, adding that there was no control in the sector in the past.

The government has brought the matter of investment in savings instruments under some rules to ensure transparency, he said.

"We needed to know who were buying these and how much they were buying."

Once the rules were tightened, deposits in post offices began to rise sharply, the minister said, adding that the government initially did not want to bring down interest rates on these deposits.

"But later we found that all the savers were switching to post offices," he said.

"Who will deposit in banks for 6 percent interest if they get interest of 11-12 percent in other areas?"