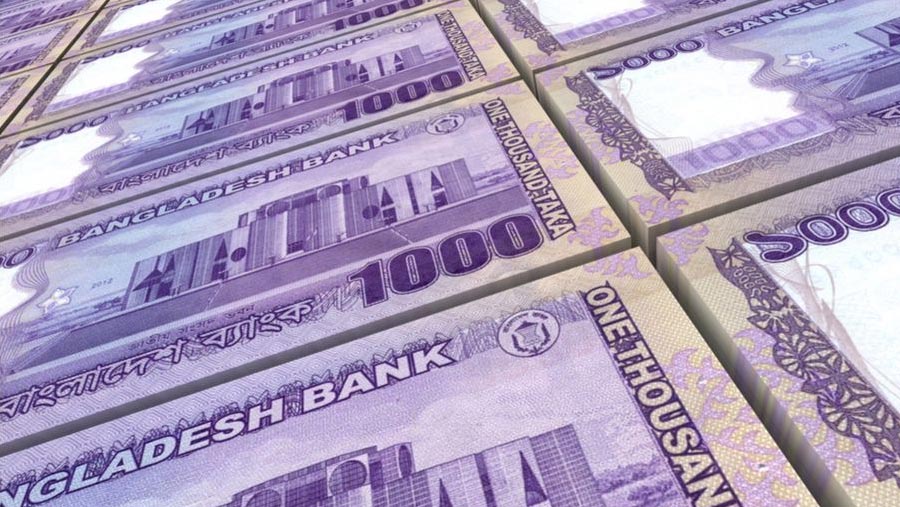 The Internal Resources Division of the Ministry of Finance on Thursday (Feb 13) issued a circular regarding this with immediate effect, local media reported.

The interest rate on one-year savings was reduced to 5 percent from 10.20 percent.

Previously, the rates were 9 percent, 9.50 percent and 10 percent respectively.

The majority of banks have already implemented the decision to offer 6 percent interest rate on their Fixed Deposit Receipts (FDRs).

The banks are also expected to provide loans at 9 percent interest rate within a couple of months.

On Jan 28 this year, the Association of Bankers, Bangladesh -- a forum of managing directors of banks -- decided to provide not more than 6 percent interest on FDRs from Feb 1.