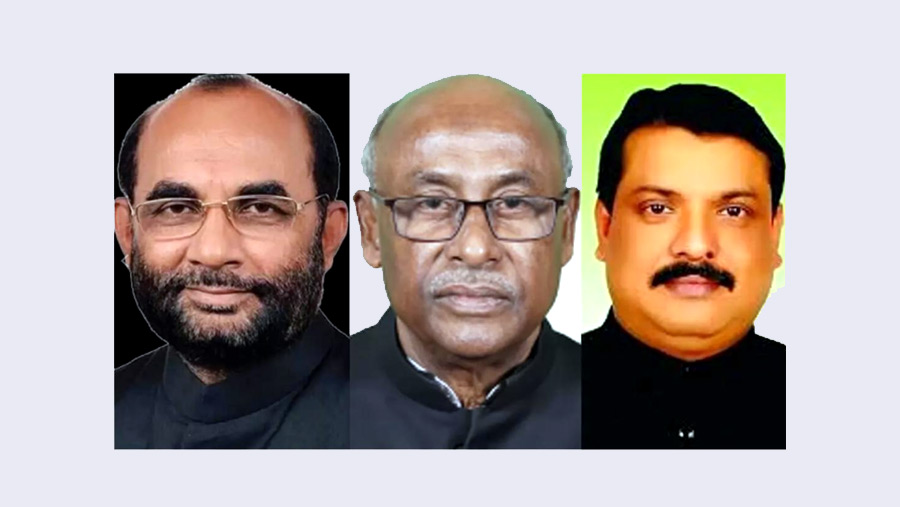 In a reshuffle in the cabinet, S M Rezaul Karim has been shifted to the Fisheries and Livestock Ministry from the Housing and Public Works Ministry while two junior ministers have been given new charges.

Another state minister Sharif Ahmed has been shifted from Social Welfare ministry to Housing and Public Works ministry, the gazette reads.