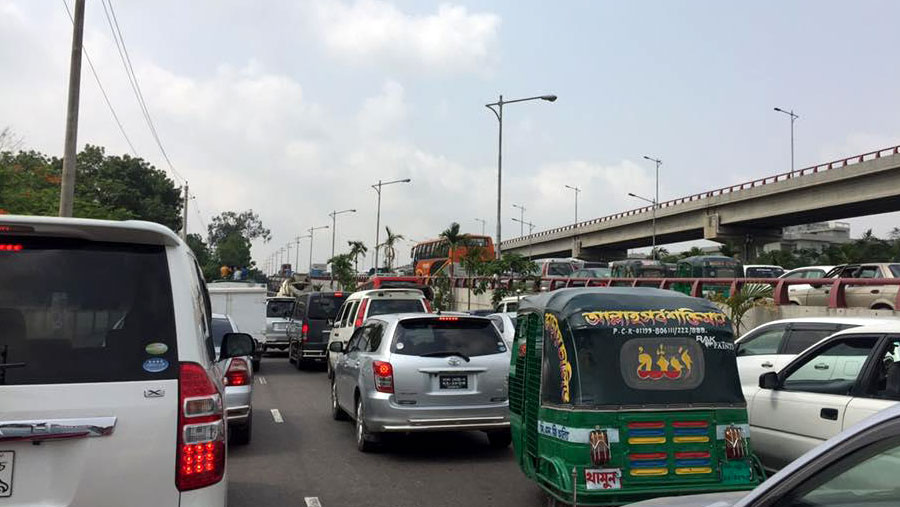 The dawn to dusk general strike (hartal) called by BNP in Dhaka city, protesting “widespread irregularities” in the city corporation elections, is progressing peacefully with little impact on public life.

BNP activists and supporters are largely absent from the streets since the hartal began at 6:00 a.m. today and there has been no report of violence till filing of this report.

Traffic movement was thin in the morning, but it picked up later. Long-distance buses left or entered Dhaka defying the hartal.

Law enforcers have set up check posts at the entrance of Dhaka, Aminbazar, and are checking vehicles, mostly motorcycles entering Dhaka.

The party Chairperson Begum Khaleda Zia had announced the programme when police barred her from coming out of her Gulshan office to join an anti-government rally.

BNP has since refrained from announcing hartals. It did not call for shutdown when Khaleda was jailed on Feb 8, 2018 after her conviction in Zia Orphanage trust graft case.