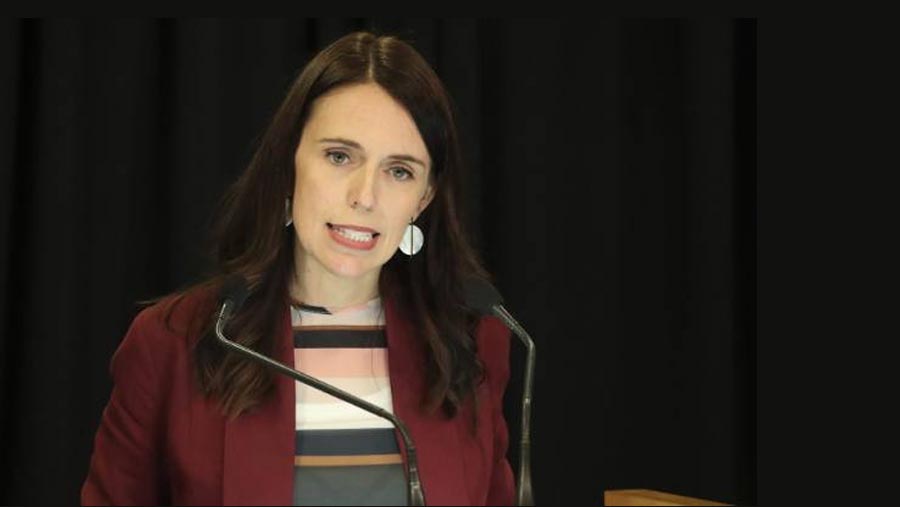 New Zealand Prime Minister Jacinda Ardern on Tuesday (Jan 28) called an election for Sep 19, in a contest that will test whether her support at home matches her widespread popularity overseas.

Ardern's centre-left Labour Party-led coalition came to power in 2017, and is seeking a second term.

"I will be asking New Zealanders to continue to support my leadership and the current direction of the government, which is grounded in stability, a strong economy and progress on the long-term challenges facing New Zealand," Ardern told a media conference.

Ardern won a surprise victory in 2017 after a campaign focusing on positive messaging and connecting directly with voters.