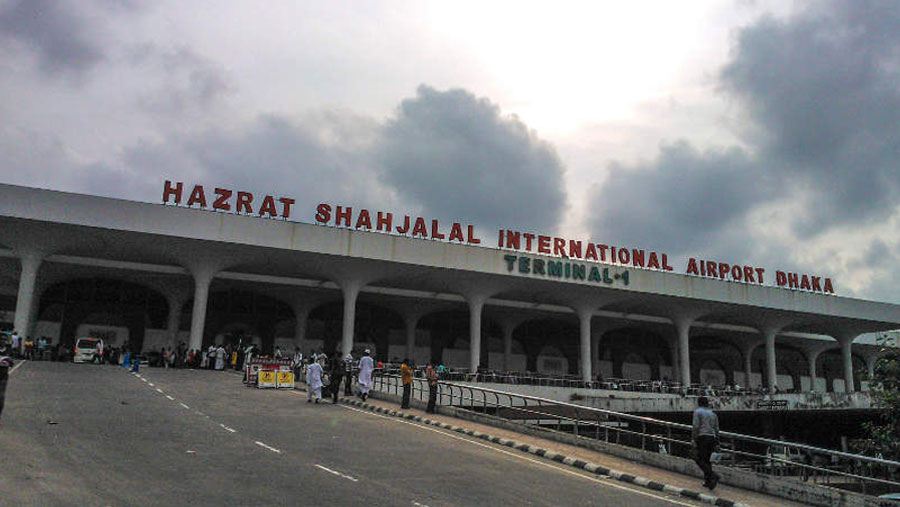 The reported ‘outbreak’ of corona virus has forced Bangladesh to expand thermal screening of passengers arriving from affected countries, said an official handout in Dhaka today.

It said the concerned authority has set up a ward at Kurmitola General Hospital as the hospital will be identified as referral hospital for the patients, affected by the virus.

Besides, the government has asked the health desks of immigrations and IHR of different land and maritime ports to be more alert.

According to the fresh travel advisory, the in-flight passengers have been asked to follow certain pre-cautionary measures at the airports to prevent spread of the nCoV in the country.

In order to facilitate early isolation, in-flight announcement will have to be made by the airlines in this regard when airlines staffs would require guiding the passengers in filling up the self-reporting forms before disembarkation.

Health declaration forms and passenger locator forms will be distributed among the in-flight passengers through flight crews.

The passengers with history of fever and cough and history of China travel recently have to make self-declaration at the ports of arrival or to health authorities.

Besides, travelers, who have visited the affected city and do not have any symptoms on arrival, but develop above mentioned symptoms within 28 days of arrival in Bangladesh, should visit the nearest hospital facility.