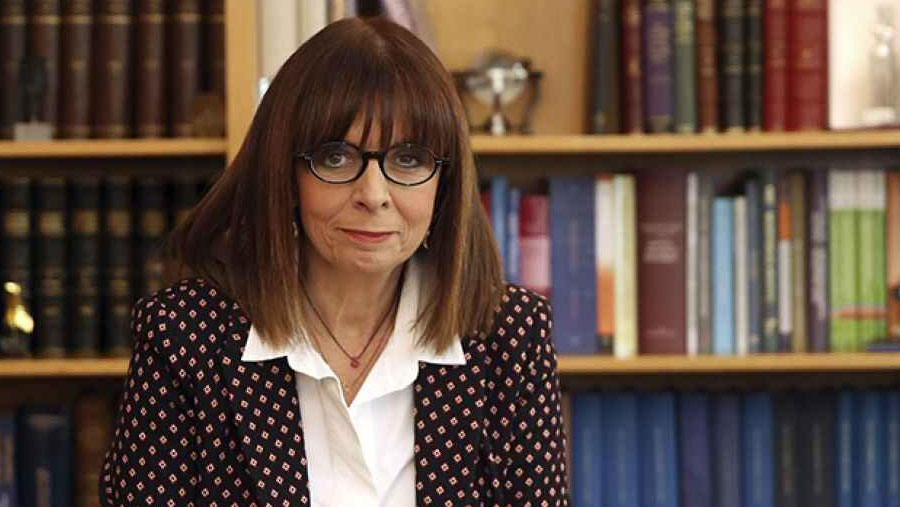 Sakellaropoulou was nominated by the ruling conservative New Democracy party, but also managed to secure the backing of the main opposition party Syriza and the center-left Movement for Change.

Breaking through gender barriers is not a new thing for the president-elect. She was the first woman to serve as the president of the Council of State, the country's top administrative court.

She held that position for 15 months until Wednesday's election.

In the parliamentary vote on Wednesday, the 63-year-old received support of 261 MPs in the 300-seat Parliament, way above the 200 required by the constitution.

"Our country enters, with more optimism, into a new decade," he added.