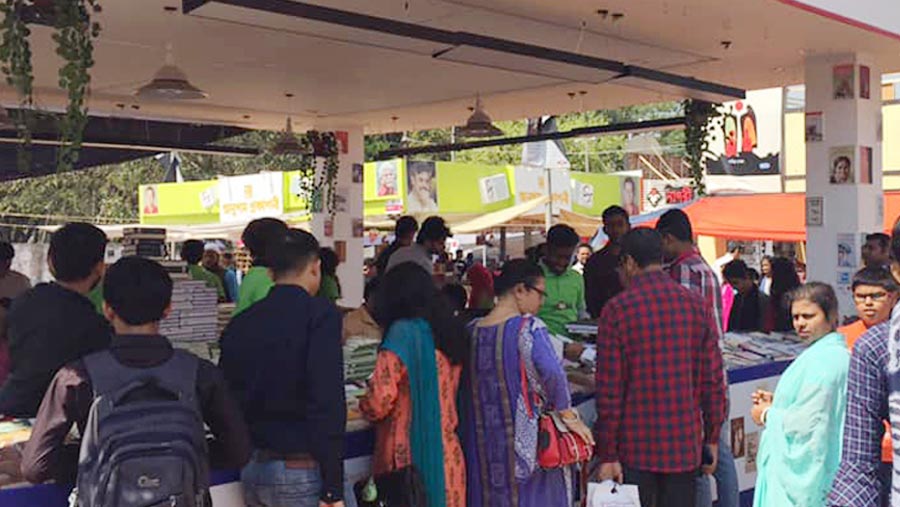 The month-long Amar Ekushey Granthomela (Book Fair)-2020 will begin on Feb 2 instead of Feb 1, as the elections to two Dhaka City Corporations will be held on Feb 1.

Preparations for the book fair are going on in full-swing on Bangla Academy and Suhrawardy Udyan premises.

Visiting the locations, this reporter found labourers busy in constructing structures for the book stalls in Bangla Academy and Suhrawardy Udyan.

The book fair was first held informally on Bangla Academy premises in 1972. In 1978, the academy officially took the responsibility of organising the fair every year. It was named ‘Amar Ekushey Granthomela’ in 1984 and a guideline was also formulated in the same year for the fair.

Bangla Academy authorities extended the fair venue to Suhrawardy Udyan in 2013 in a bid to accommodate more publishers and book lovers.