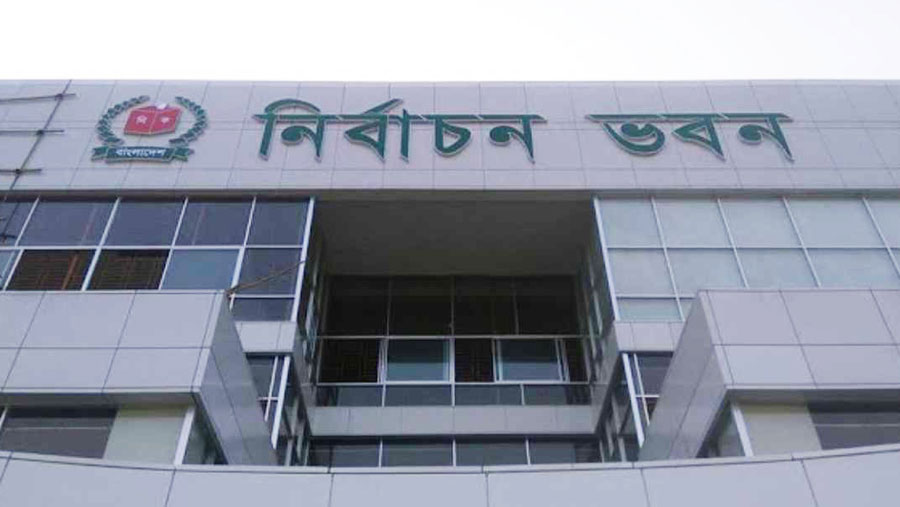 The election date of Dhaka south and north city corporations has been shifted to Feb 1. Chief Election Commissioner K M Nurul Huda informed media this evening after holding an urgent meeting of the commission at the Nirbachan Bhaban at Agargaon in Dhaka.

Amid widespread criticisms and movement by a group of Dhaka University student, the Commission’s hold the meeting in the afternoon at the Nirbachan Bhaban in the city with Chief Election Commissioner K M Nurul Huda in the chair.

Different quarters, including the Hindu community, demanded the deferment of the elections to the Dhaka north and south city corporations slated for Jan 30 that coincide with Saraswati Puja.

Even major mayoral candidates also urged the EC to reschedule the election so that the Hindu community can smoothly celebrate the Saraswati Puja.

Dhaka University students continued their fast unto death programme for the third consecutive day on Saturday demanding deferment of the polls to the two Dhaka city corporations slated for Jan 30.

A group of DU students, led by Vice-President of Jagannath Hall Students’ Union Utpal Biswas and General Secretary Kajal Das, went on hunger strike on the campus on Thursday afternoon demanding deferment of the polls that coincide with Saraswati Puja.

Bangladesh Hindu-Bouddha-Christian Oikya Parishad general secretary Advocate Rana Dasgupta warned that they will resist the elections on Jan 30 as those coincide with Saraswati Puja.

The Election Commission announced the date on Dec 22.