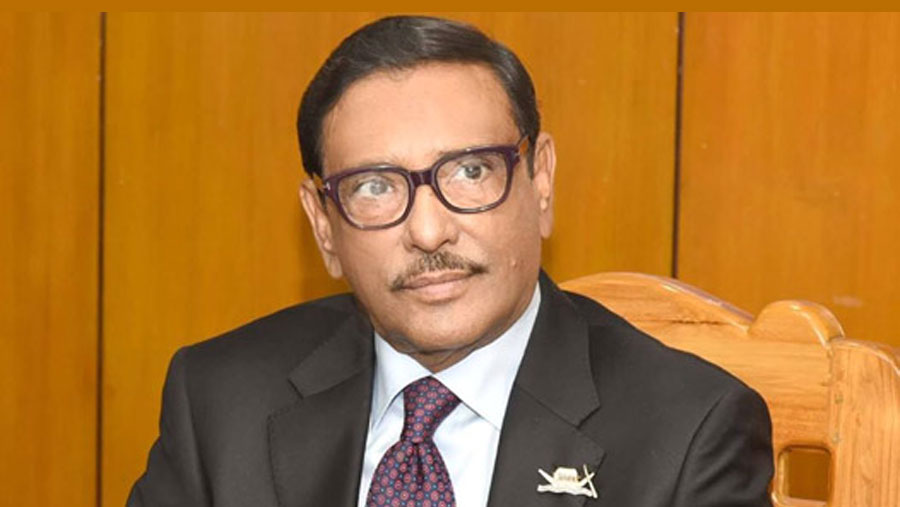 “The Awami League or the government has no objection to change the date of Dhaka city polls as Saraswati Puja (of Hindu community) will be held on Jan 30 (on the day of elections). And it is under jurisdiction of the EC,” he told a press conference at Awami League President’s political office in the city’s Dhanmondi area after a meeting of the party’s secretary level meeting, local media reported.

“He (Fakhrul) himself was elected in a seat (in the general election) where the EVMs were used. A BNP candidate also won a municipality election in Bogura where voting was held using EVMs,” he said.