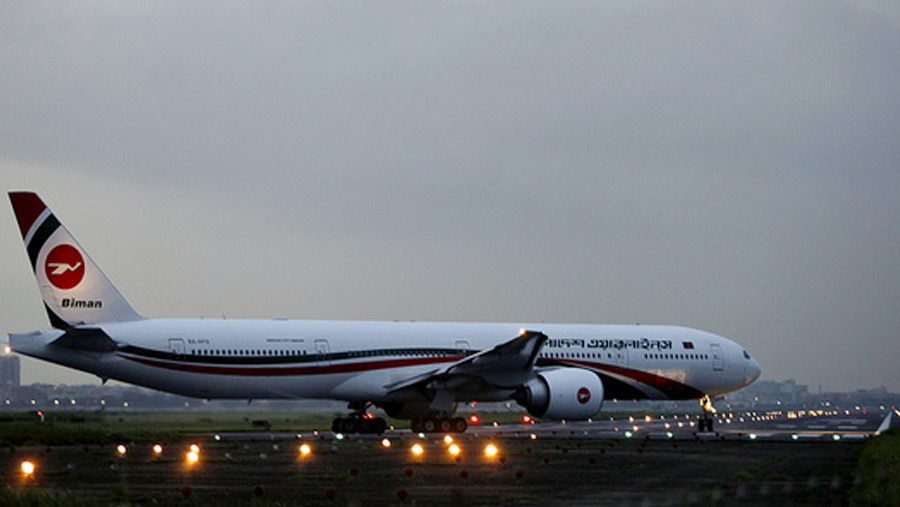 Meanwhile, four international flights were diverted to Kolkata while no flight could take off from the airport till 9:25 a.m, he added.