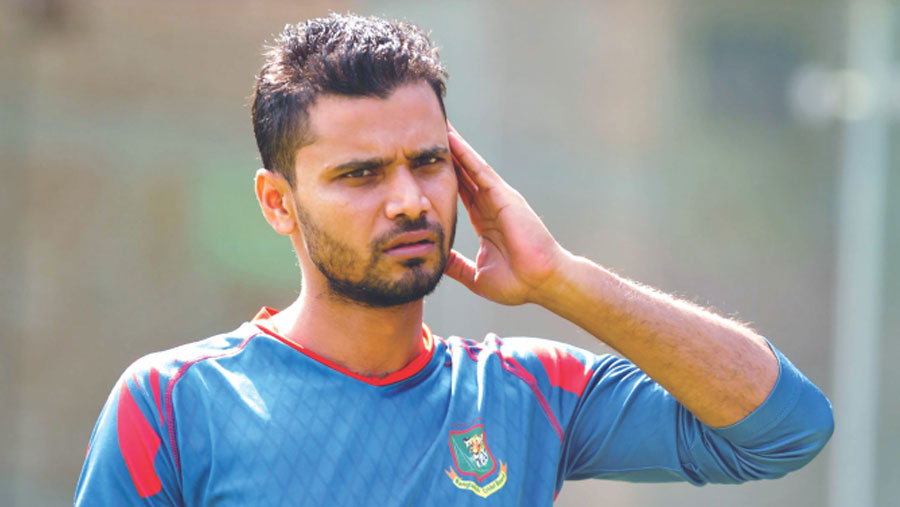 “We’ll announce the new central contract for the national players soon. ODI captain Mashrafe has been dropped from the new contract. Mashrafe himself said he doesn’t want to be in the central contract anymore,” Nazmul said during a media interaction at Sher-e-Bangla National Cricket Stadium, in Dhaka on Sunday (Jan 12), local media reported.

With this decision, the Mashrafe-era in Bangladesh cricket has come to an end.

Mashrafe started his career as a professional cricketer back in 2001. Since then, he represented Bangladesh in 36 Tests, 217 ODIs and 54 T20 Internationals.

The pacer has already announced his retirement from T20 Internationals and he did not play any Test since 2009.

In addition to Mashrafe, Shakib Al Hasan will not be part of the central contract as the former captain is banned from all forms of cricket due to his failure to report corrupt approaches made to him.

There were 17 players in the last central contract comprising five in A-Plus, three in Grade-A, four in Grade-B and five in Rookie categories.