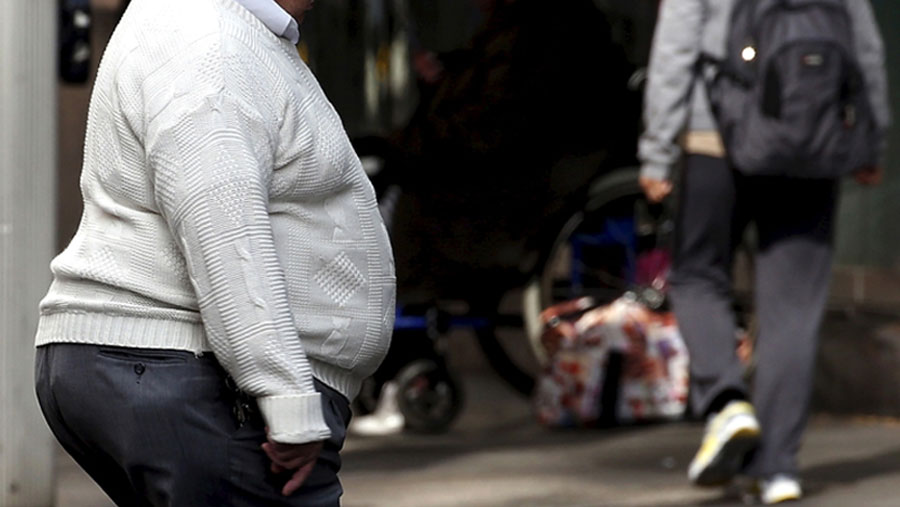 If you are overweight or have diabetes, you must consider changing your lifestyle. Nearly six percent of new cancers diagnosed worldwide in 2012 -- some 800,000 cases -- were caused by diabetes and excess weight, according to a study published on Tuesday (Nov 28).

Among the 12 types of cancer examined, the percentage of cases chalked up to these factors was as high as a third, researchers reported in The Lancet Diabetes & Endocrinology, a leading medical journal.

Cancers stemming from diabetes and obesity combined was almost twice as common among women than men, they found. And of the two cancer-causing agents, being overweight or obese -- above 25 on the body-mass index, or BMI -- was responsible for twice as many cancers as diabetes. The conditions, in reality, are often found together, as obesity is itself a leading risk factor for diabetes.

“While obesity has been associated with cancer for some time, the link between diabetes and cancer has only been established quite recently,” said lead author Jonathan Pearson-Stuttard, a clinical research fellow at Imperial College London’s Faculty of Medicine. “Our study shows that diabetes -- either on its own or combined with being overweight -- is responsible for hundreds of thousands of cancer cases each year across the world.”

A surge in both conditions over the last four decades has made the tally significantly worse, the study showed. The global increase in diabetes between 1980 and 2002 accounted for a quarter of the 800,000 cases, while the obesity epidemic over the same period resulted in an additional 30% of cases.

On current trends, the share of cancers attributable to the two conditions will increase by 30% for women and 20% for men in less than 20 years, the researchers warned.

“In the past, smoking was by far the major risk factor for cancer, but now health care professionals should also be aware that patients who have diabetes or are overweight also have an increased risk,” Pearson-Stuttard, said.

For men, obesity and diabetes accounted for a more than 40% of liver cancers, while for women they were responsible for a third of uterine cancers, and nearly as many cases of breast cancer.

The threshold for obesity is a BMI -- one’s weight in kilos divided by one’s height (in centimetres) squared -- of 30. Persons with a BMI of 25 to 29.9 are considered to be overweight.