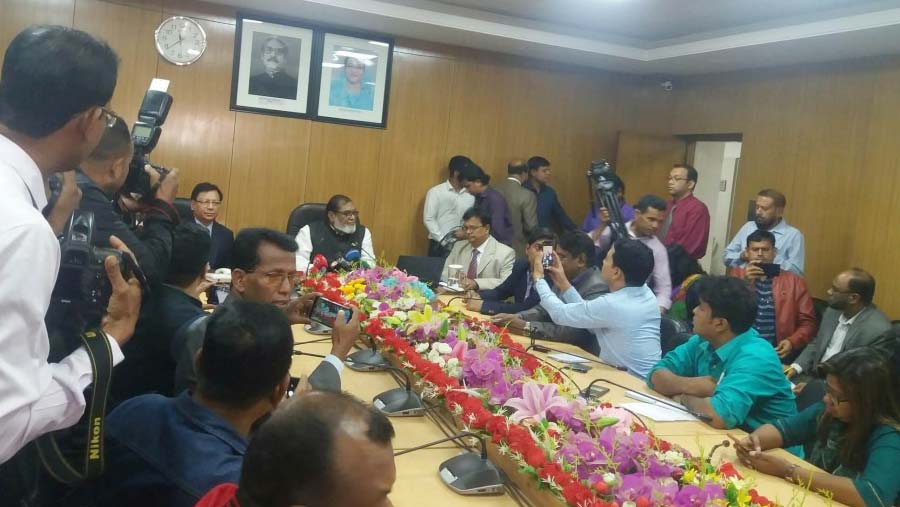 The government has published a list of 10,789 Razakars who collaborated with the Pakistani occupation forces during the country’s Liberation War in 1971.

While addressing the briefing, the minister said the number of genuine freedom fighters is not more than 2.10 lakh.

The complete list of the country’s freedom fighters will be published on the Independence Day (Mar 26), he said.