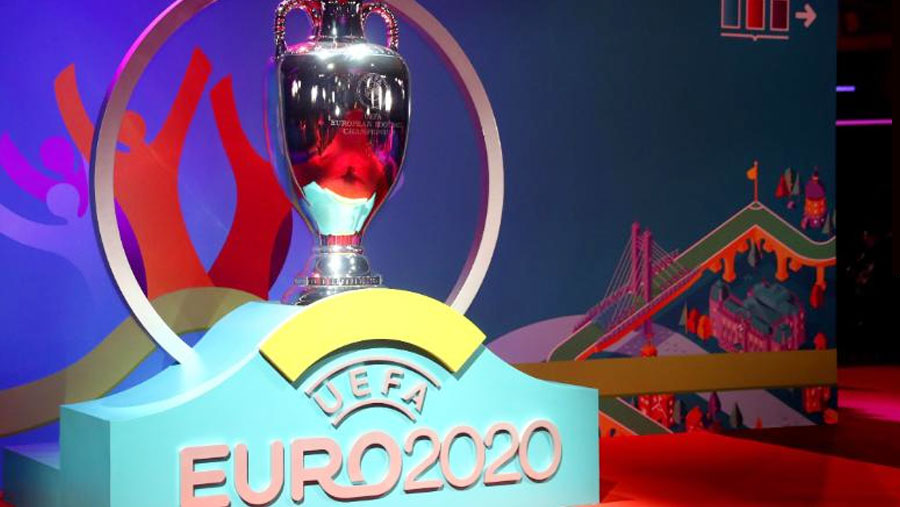 Football tournament needs a "group of death," and the draw for next year's European Championship has produced an eye-watering prospect.

Europe's top nations discovered their fate in Saturday's (Nov 30) draw in Bucharest, and all eyes now will be on Group F, where reigning champion Portugal was drawn against World Cup winner France and three-time European champion Germany.

The respective managers of the three big teams couldn't help but laugh -- perhaps nervously -- as the draw was made, with the final position in the group still not decided.

It means the likes of Portuguese captain Cristiano Ronaldo will face French superstar Kylian Mbappe in the early stages of the competition.

Elsewhere, we now know Italy will open the tournament when it faces Turkey in Rome on Jun 12. And there also will be a repeat of the 2018 World Cup semifinal as England faces Croatia in its first group game of the tournament.

In a break to tradition, many of the group positions were decided before the draw took place.

Due to the unique nature of next year's tournament (it will be hosted in 12 countries), qualified hosts had been allocated to a group prior to the event.

To confuse matters further, there are 16 teams still looking to book their place in the tournament, and they will compete in separate playoff paths for the four final positions up for grabs.

The groups can therefore not be confirmed in concrete until all qualifying is over on Mar 31.

The draw has attracted criticism due to its confusing nature. Belgium, for example, knew three of its opponents ahead of the draw.

The European Championship final will be at Wembley Stadium in London on Jul 12.