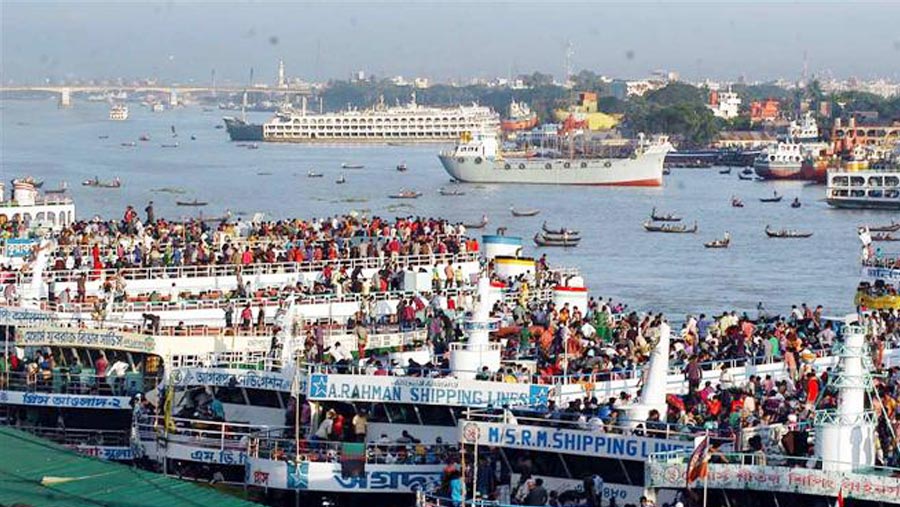 Water transport workers withdrew their indefinite strike late last night following a fruitful discussion with the government. They took the decision more than 11 hours after enforcing it across the country to press home their 11-point demand, including an increase in their wages.