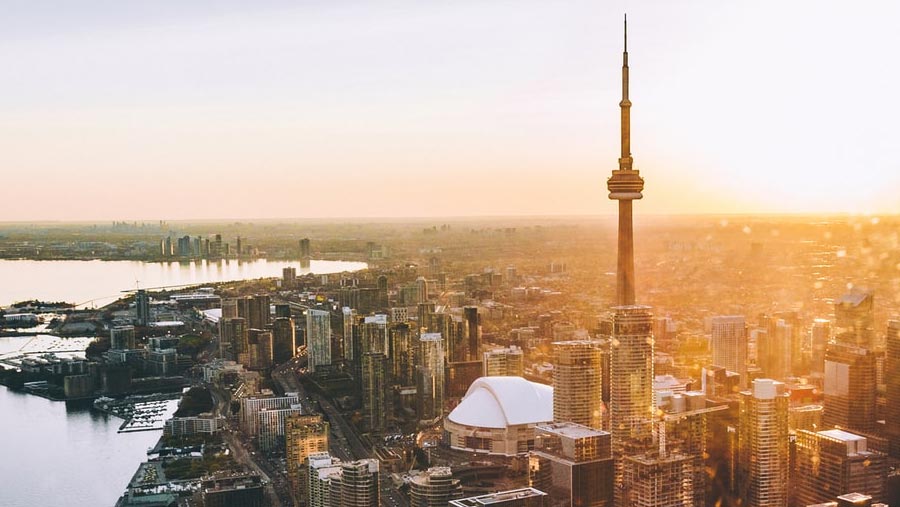 Statistics Canada blamed a drop in exports for the slowdown, noting that it was moderated by an uptick in consumer spending and business investment.

The agency also revised downward its second quarter gross domestic product (GDP) figure to 3.5 percent from its initial estimate in August of 3.7 percent. This expansion was the fastest among Group of Seven industrialized countries.

Canada’s GDP in the three months ending Sep 30 was in line with analysts’ forecasts.

With projections of a further slowing in activity toward the end of the year, most economists believe the Bank of Canada will leave its key lending rate unchanged at 1.75 percent when it is announced next week.

Exports of non-metallic minerals and farm and fishing products were down, the agency said. These declines were partly offset by higher exports of metal ores and concentrates, and clothing and footwear products.

Housing investment rose at its fastest pace in seven years, driven by both new home construction and resales — notably in the hot real estate markets of British Columbia and Ontario provinces.

Business investments in engineering structures, machinery and equipment and intellectual property products were also up.