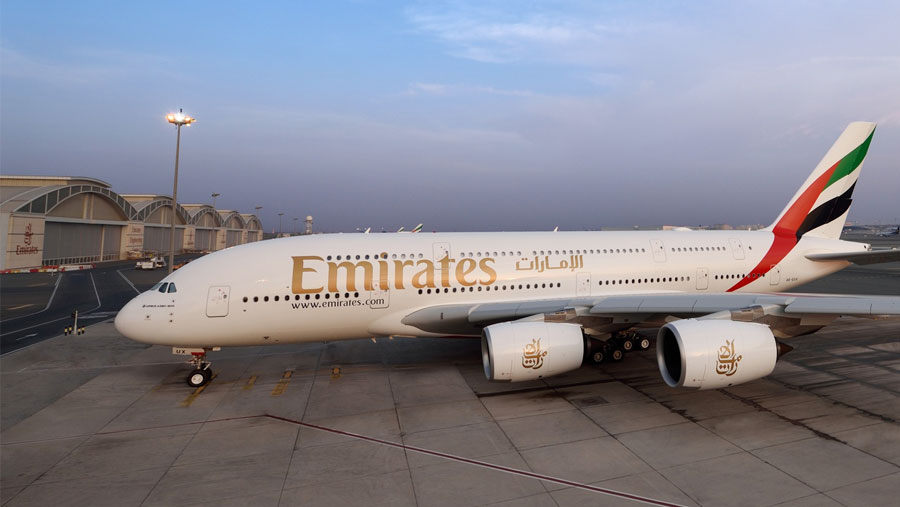 Emirates on Monday (Nov 25) declared that it would add a new daily flight between Dhaka and Dubai considering the increasing trend of Bangladesh’s international travelers.

The country manager said the new flight will create additional 2462 seats and 280 tonnes of cargo weekly and raise the Emirates weekly passenger capacity to nearly 10,000 and cargo to 1,100 tonnes.

He said Emirates took the decision of increasing its flight frequency in view of the increasing number of international travellers here due to the country’s robust economic growth.

“We are expecting this high air passenger traffic to and from Bangladesh to be continued as along with the economic growth, many large projects are also coming to this country,” he added.

Saying that Emirates always values Bangladesh as a destination, Miran said his airlines offers in-flight Bangladeshi cuisine and movies for the convenience of the local travelers.

Emirates has gradually grown its services to Dhaka over the 33 years – from two weekly services in 1986 to three daily services in 2013 to keep up with customer demand. During the last 33 years, the airline has flown over 9.9 million passengers between Dubai and Dhaka.