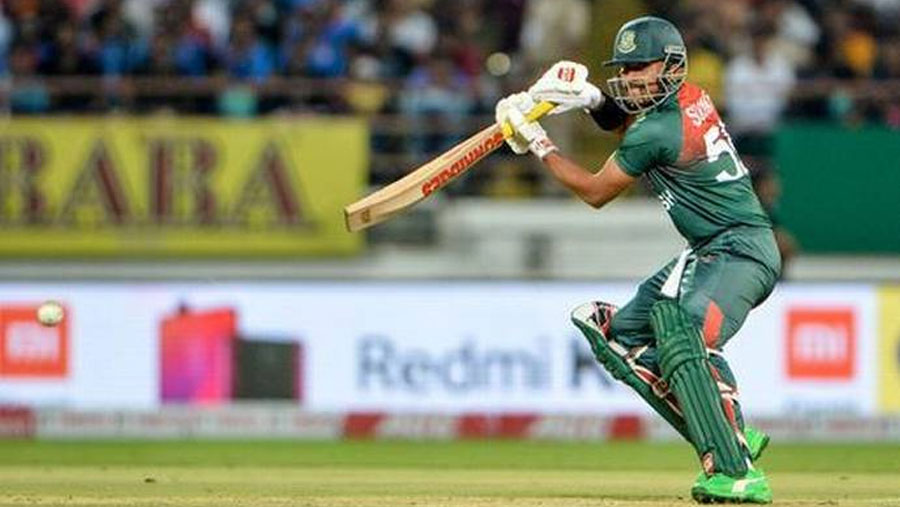 Bangladesh posted their second consecutive victory in the eight-nation ACC Emerging Teams Asia Cup 2019 upsetting India by six wickets in the Group B match at Bangladesh Krira Shikkha Protisthan (BKSP) ground-3 in Savar on Saturday (Nov 16). With the well-merited victory of the young Tigers, the cricket-crazy Bangladesh fans got some solace for the Tigers' embarrassing innings defeat against hosts India in the Indore Test on Saturday. Bangladesh made a flying start in the meet outplaying Hong Kong by nine wickets in one of the four opening day's matches at BKSP ground-4 in Savar on Thursday.

This was the host’s second victory in a row in the tournament following their nine-wicket victory over Hong Kong in the first match, which helped them move into the semifinal.

Thanks to a brilliant 105 from Armaan Jaffer, India piled up 246 before being all out in 50 overs. Bangladesh however, reached the target in 42.1 overs, scoring 250-4.

Skipper Nazmul Hossain Shanto led the victory with 94 runs. Shanto struck 14 fours and two sixes in his 88-ball knock. He was well supported by opener Soumya Sarkar’s 68 ball-73, which was studded by seven fours and three sixes.

Team Bangladesh will take on UAE in their last group match on Monday.