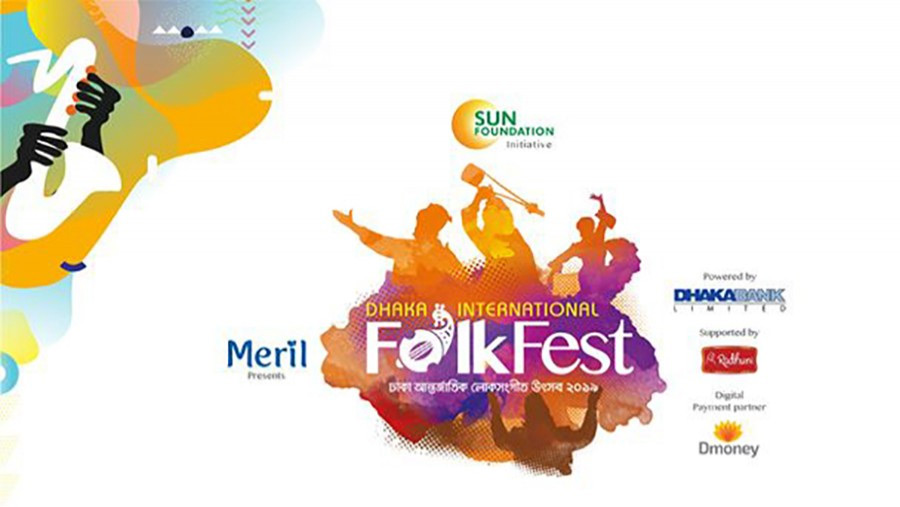 The fifth edition of Dhaka International Folk Fest will begin Thursday (Nov 14) evening at Bangladesh Army Stadium. Two hundred artists from six countries will be performing everyday till 12 a.m. throughout the three-day festival till Nov 16.

Foreign Minister Dr A K Abdul Momen will inaugurate the festival as chief guest while Anjan Chowdhury, chairman of Sun Foundation and Sun Communications Limited, will be attending the ceremony.

Dhaka International Folk Fest is a celebration of sheer musical brilliance where myriads of folk artistes from home and abroad perform on a single platform, according to its website.

Sun Foundation started the festival. It will be broadcast live on Maasranga Television.