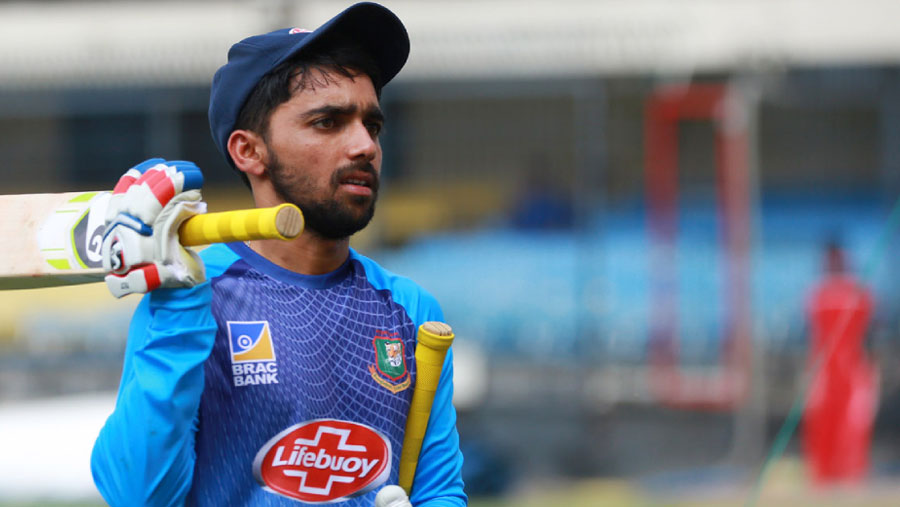 Bangladesh are set to start their ICC Test Championship journey taking on hosts India in the first Test beginning on Thursday (Nov 14) at the Holkar Cricket Stadium in Indore. The match will kick off at 10 a.m. (BD time) and Gtv will telecast it live.

Apart from Bangladesh and Pakistan, all the other countries have already taken part in the most challenging cricketing event in the international arena.

Before leading to the two-match Test series, Bangladesh faced India in nine Tests, but failed to register any win against the neighbouring country who are currently at the top of the list in the Test championship.

India played five matches so far in the event and won all the matches, including a clean sweep against South Africa in a three-match Test series.

The Tigers managed two draws against India and both of them were at the blessings of rain. The first draw came in 2007 when a full day was washed out due to persistent rain in Chattogram, and the second draw was recorded in 2014 in Fatullah when the most parts of the game were ruined by the rain.

Before the ongoing series, Bangladesh played only a Test in India back in 2017. Captain Virat Kohli hit a double ton in that game, and eventually, India had registered a big win by 208 runs.

Bangladesh will play this series without their premium cricketers- Shakib Al Hasan and Tamim Iqbal. Shakib was handed a ban of two years for failing to report corrupt approaches while Tamim is out of action due to personal reasons.

Mominul Haque, the stand-in Test captain of Bangladesh, said the absence of Shakib and Tamim means Bangladesh will play without three main cricketers.

“Shakib is like two players for us. At the same time, we are going to miss Tamim. So, it’s like losing three main players altogether,” Mominul said during his first media interaction as the new Test captain of the Tigers.

“But we are not bothered much about it. We are going to make our mark in the Test championship. Everyone is up to do well in the toughest international cricket event. We had some good practice session. I think it was adequate before heading up to a challenging series against the top-ranked team of the points table,” Mominul added.

The new Test captain believes it will help his team to adapt faster to the Test cricket right after a T20 series.

“We don’t want to create pressure of win on us. Our main goal is to play better cricket and enjoy our game. But it’s true that when we take to the field we want to win. However, the more you expect, the more chance of failure comes along the way. India are one of the best teams in the world. So if we play good cricket against them, it will help us to do better. It’s a big opportunity for us,” Mominul added.

In the last three years, Bangladesh played 17 Tests, and Mominul scored 1063 runs during the mentioned period. Mushfiqur Rahim is the only Bangladeshi batsman to have scored more than Mominul in this time. It means Bangladesh’s success in the India series will heavily rely on Mominul’s performance. But the onus of captaincy is likely to affect his batsmanship.

However, Mominul ruled out that fear saying the captaincy is not adding extra pressure on his batting. He said: “I will be the same batsman. I always try to remain positive about my game and I think captaincy will just add positivity in my mind.”