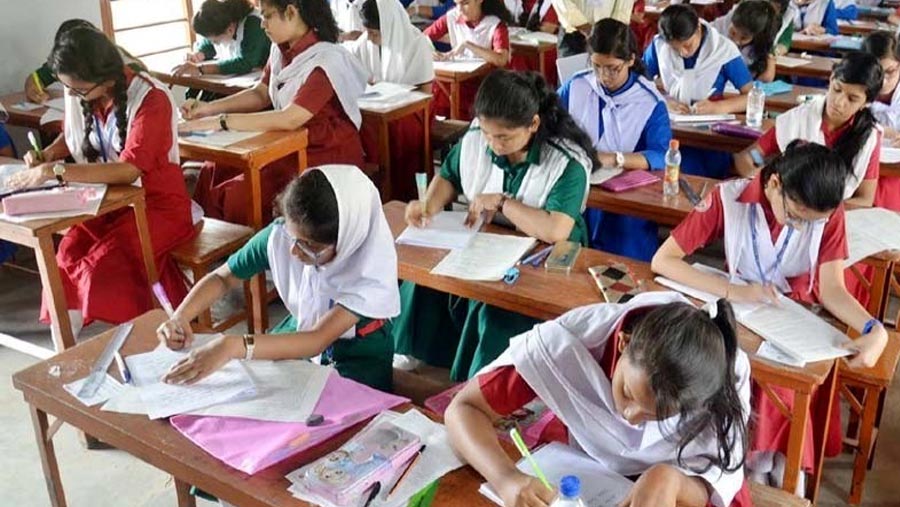 The government has suspended the Junior School Certificate or JSC, and Junior Dakhil Certificate or JDC exams of Nov 11 due to Cyclone 'Bulbul', a severe storm which is nearing the coasts. The new dates for the exams will be announced later, local media reported citing education ministry’s spokesman.

It follows the postponement of Saturday’s (Nov 9) JSC and JDC exams, which are rescheduled for Nov 12 and Nov 14, respectively.

The eighth grade completion tests have been taking place since Nov 2.

Cyclone 'Bulbul' is likely to hit the Bangladesh coasts on Saturday evening. Different regions of the country, including Dhaka, have been experiencing rainfall under the influence of the storm since Friday morning.