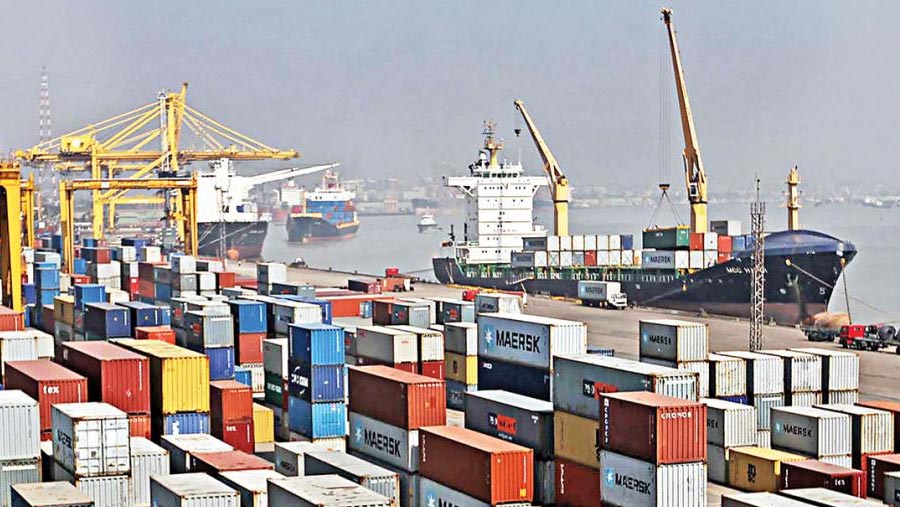 Chattogram Port authorities suspended all activities on Saturday (Nov 9) morning after great danger signal number 9 was issued for the port. All the ships were taken away to safe areas to lessen the damage by very severe cyclonic storm ‘Bulbul’ which is likely to hit the country’s coastal region this evening.

The port authorities declared its own alert No 4, local media reported citing Port Secretary Md Omar Faruk. Ships and small vessels were taken to the upstream of Shah Amanat Bridge while larger ships were shifted to Kutubdia and Cox’s Bazar coasts.

Met Office said low-lying areas of the coastal districts are likely to be inundated by storm surge of 5-7 feet height above normal astronomical tide because of the fast-approaching cyclone.

Meanwhile, maritime ports of Mongla and Payra have been advised to hoist great danger signal number 10, it said in a special bulletin at 9 a.m.