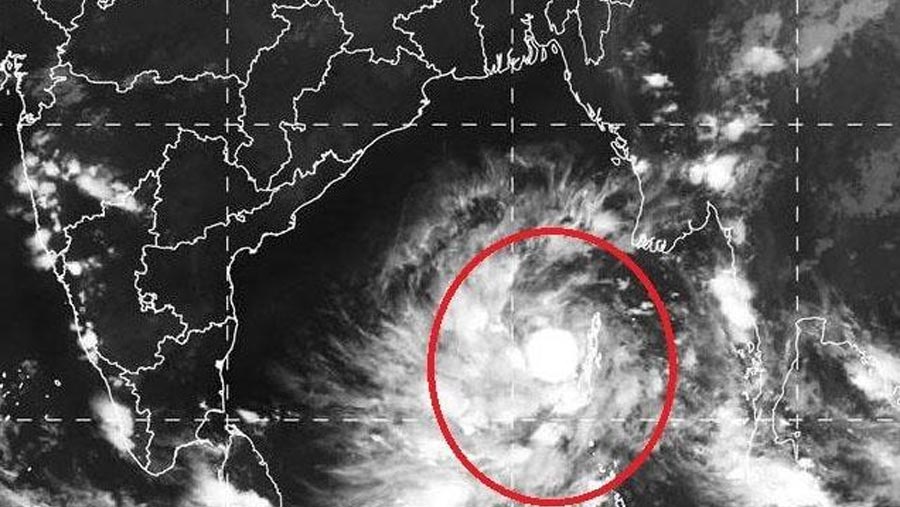 Bulbul was still 700 kilimetres away from the Bangladesh coast and was advancing towards Bangladesh and India’s West-Bengal.

Meanwhile, maritime ports of Chattogram, Cox’s Bazar, Mongla and Payra have been advised to keep hoisting local cautionary signal number four, according to an official release.