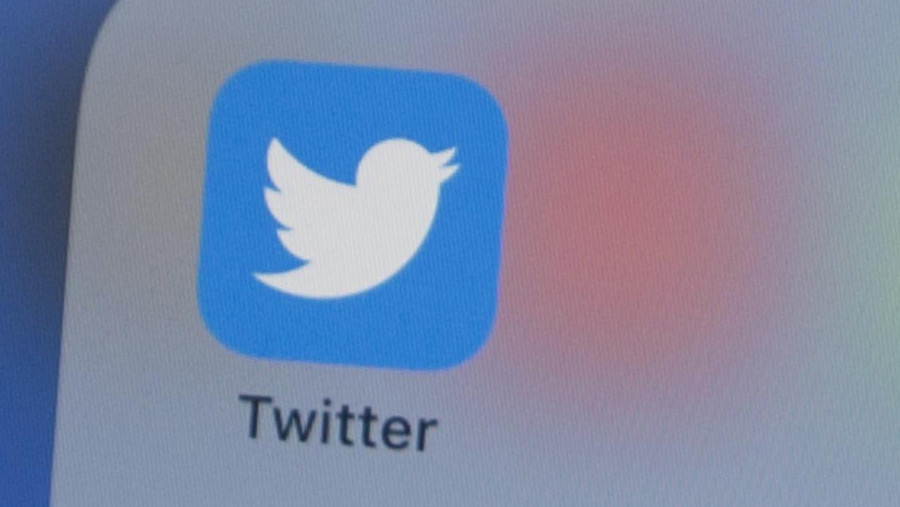 Twitter on Wednesday (Oct 30) said it would ban all advertisements about political candidates, elections and hot-button policy issues such as abortion and immigration, a significant shift that comes in response to growing concerns that politicians are seizing on the vast reach of social media to deceive voters ahead of the 2020 election.

Twitter CEO Jack Dorsey announced the move in a series of tweets, stressing that paying for political speech has the effect of “forcing highly optimized and targeted political messages on people.” The ban marks a break with Twitter’s social media peers, Facebook and Google-owned YouTube, which have defended their policies on political ads in recent weeks.

“While internet advertising is incredibly powerful and very effective for commercial advertisers, that power brings significant risks to politics, where it can be used to influence votes to affect the lives of millions,” Dorsey said.

Twitter’s announcement covers ads intended to influence elections, including ballot measures, as well as those that address “issues of national importance.” The new rules will be applied globally, published by mid-November and take effect later in the month, Dorsey said.