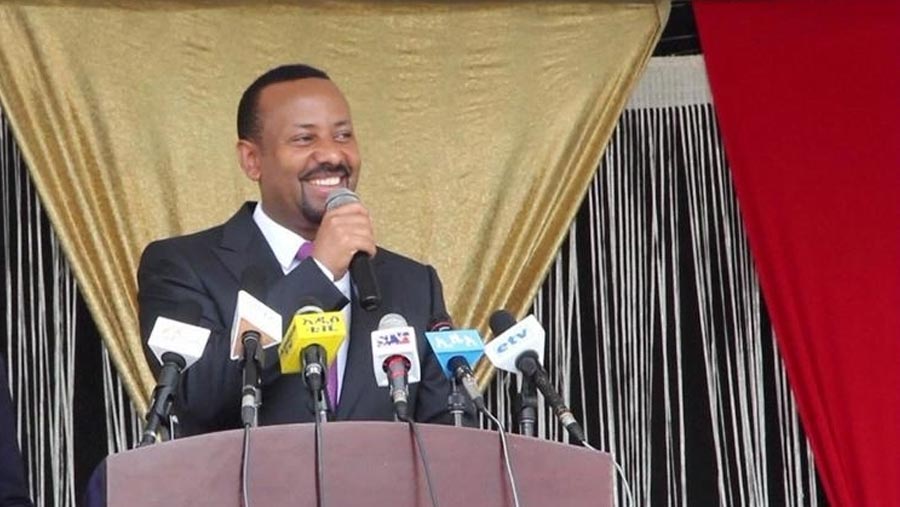 The 2019 Nobel Peace Prize has been awarded to Ethiopian Prime Minister Abiy Ahmed who made peace last year with bitter foe Eritrea. He was awarded the prize for his efforts to "achieve peace and international cooperation".

He was named as the winner of the 100th Nobel Peace Prize in Oslo, where he will receive the award in December.

A total of 301 candidates had been nominated for the prestigious award, including 223 individuals and 78 organisations.