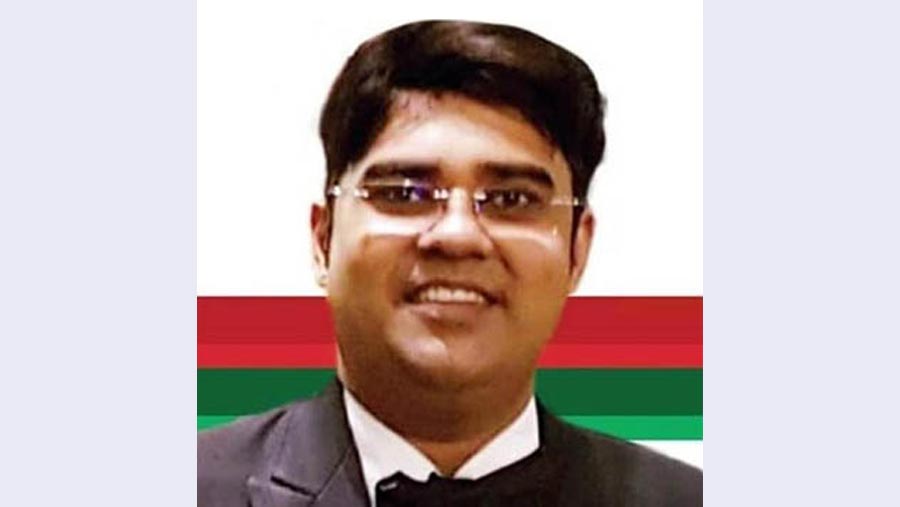 Bangladesh Awami League earlier withdrew its candidature for the polls giving support to the candidate of Jatiyo Party, a major partner of the Awami League-led grand alliance.

A total of six candidates contested in by-poll in Rangpur-3 seat that became vacant following death of Leader of the Opposition in the Jatiyo Sangshad and Party Chairman Hussein Muhammad Ershad on Jul 14.

The Returning Officer said that the unofficial results will be reexamined on Sunday (Oct 6).

A total of 94,006 voters exercised their franchise in Rangpur-3 by-poll against four lakh 41 thousand and 224 eligible voters and the rate of casting votes stands at 22.86 percent in the by-election.

“Not a single vote was cancelled as a result of using electronic voting achiness (EVMs) at all 1,023 booths in all 175 polling centres of the constituency” the Returning Officer said.

The RO congratulated all participating candidates and thanked people, election officials, law enforcement agencies, journalists and other concerned for extending all-out cooperation in holding the Rangpur-3 by-poll peacefully in a free- fair, transparent and credible manner.