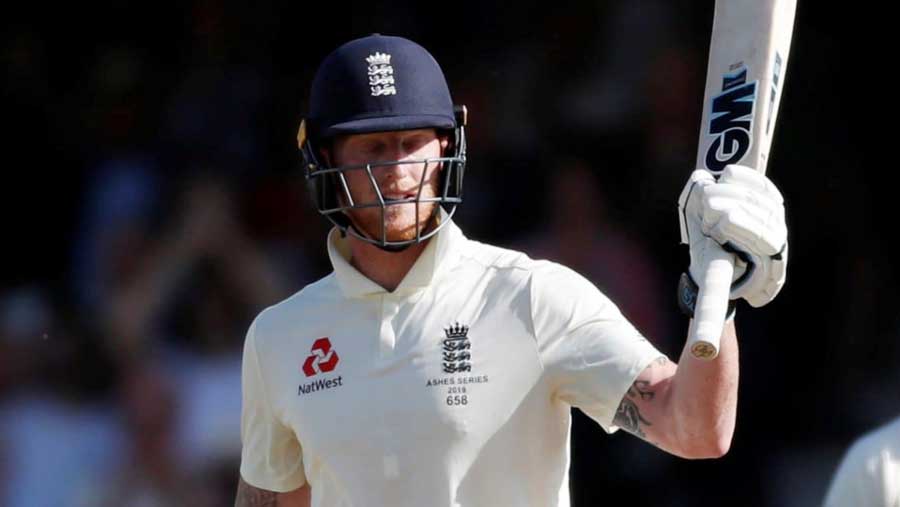 This summer, the 28-year-old helped England win the World Cup for the first time and made a remarkable unbeaten 135 to win the third Ashes Test against Australia at Headingley.

Stokes made 84 not out in the World Cup final, reviving England's hopes against New Zealand, then was chosen to bat in the tie-breaking super over. When that was also tied, England took the trophy because they had hit more boundaries.

Six weeks later in the third Test, England needed 73 runs when Stokes was joined by last man Jack Leach. His stunning assault on the Australia bowling gave England a one-wicket victory that kept the series alive.

Holders Australia went on to retain the Ashes as the series was drawn 2-2.

Somerset batsman Tom Banton, 20, was voted young player of the year. He scored 549 runs in the T20 Blast and was called up to the England squad for their five Twenty20 internationals in New Zealand next month.

Sophie Ecclestone was named as the women's player of the summer, becoming the first player to take the award more than once, having also won in 2018.

The left-arm spinner, 20, was England's leading wicket-taker in the Women's Ashes and the one-day series against West Indies.