Tamara Abed new Chairperson of BRACU’s Board of Trustees 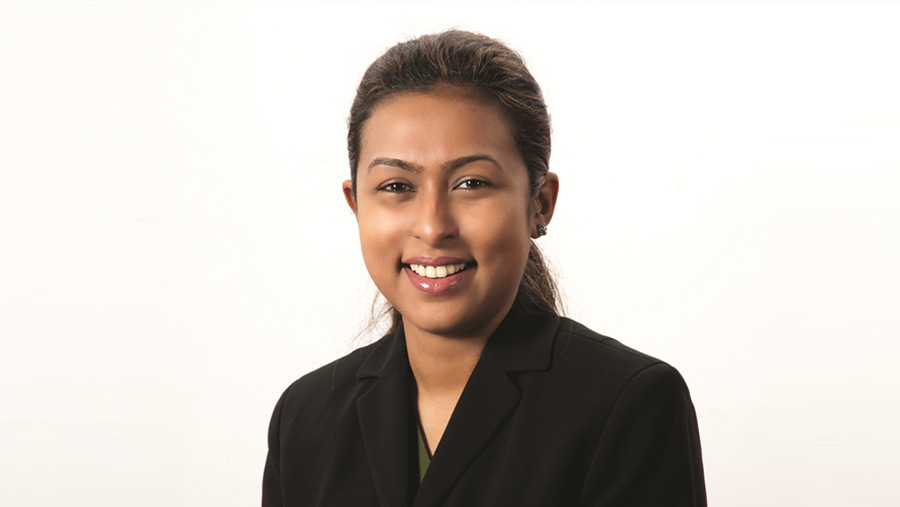 Sir Fazle founded BRAC University in 2001 with the aim of building young leaders of the future through high-quality tertiary education and research, and inculcating certain essential values in young people to encourage them to become conscious citizens of tomorrow.

“I am proud of what we have accomplished with the support of our faculty and students. At the age of 83, I feel the time is now right for me and others who joined the Board of Trustees with me to make way for a new generation of leadership in the Board,” he said.

“Innovation takes place at the intersection of diverse ideas and experiences. I am very pleased that BRAC University’s Board of Trustees has been enriched by the diverse experience of its distinguished members. The present Board comprises individuals with leadership experience in governance, enterprises, research, development, technology, art and culture,” Sir Fazle added.

She served on the Board of Directors of BRAC Bank for eight years from 2008 to 2016.

She has an MBA in Finance from Columbia University, USA and was inducted into the Beta Gamma Sigma society for her distinctive academic achievements. She completed a BSc in economics at the London School of Economics. She was honoured by the World Economic Forum as a Young Global Leader in 2010 and is also an Asia 21 Young Leader.

“I am honoured to be elected Chairperson of the Board,” said Tamara Abed.

“It’s a privilege to serve this remarkable University alongside our distinguished Trustees to support the Vice-Chancellor, leadership team, faculty, administration, students, and alumni.

The Board of Trustees is committed to supporting BRAC University’s vital mission to advance knowledge, learning and the development of future leaders who will contribute to Bangladesh’s development.”