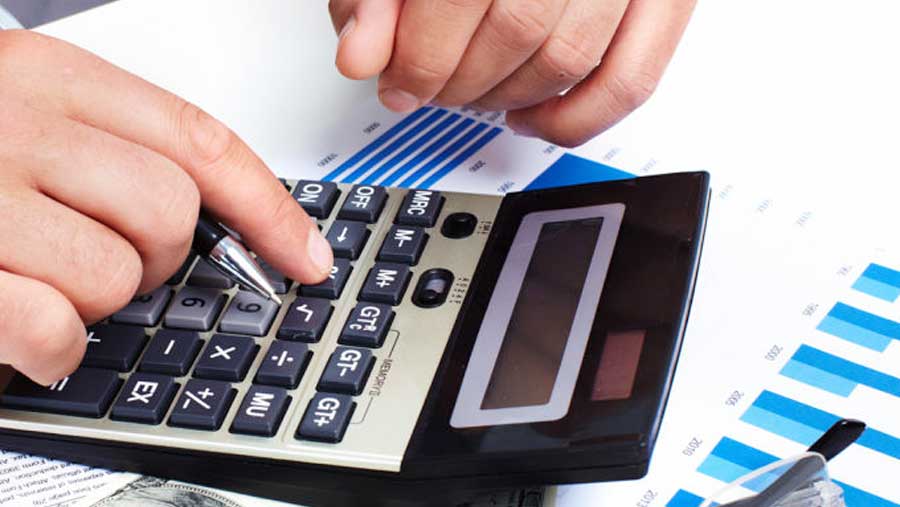 The U.S. central bank has cut interest rates for only the second time since 2008, amid concerns about slowing global growth and trade wars.

As expected, the Federal Reserve lowered the target range for its key interest rate by 25 basis points to between 1.75% and 2%.

Mr Trump has repeatedly criticised the Fed for cutting rates too slowly.

The president took to Twitter in the minutes immediately following the rate cut announcement to lambast the move: "Jay Powell and the Federal Reserve Fail Again. No "guts," no sense, no vision! A terrible communicator!".

The bank said the cut is aimed at shoring up the U.S. economy, amid "uncertainties" about future growth.